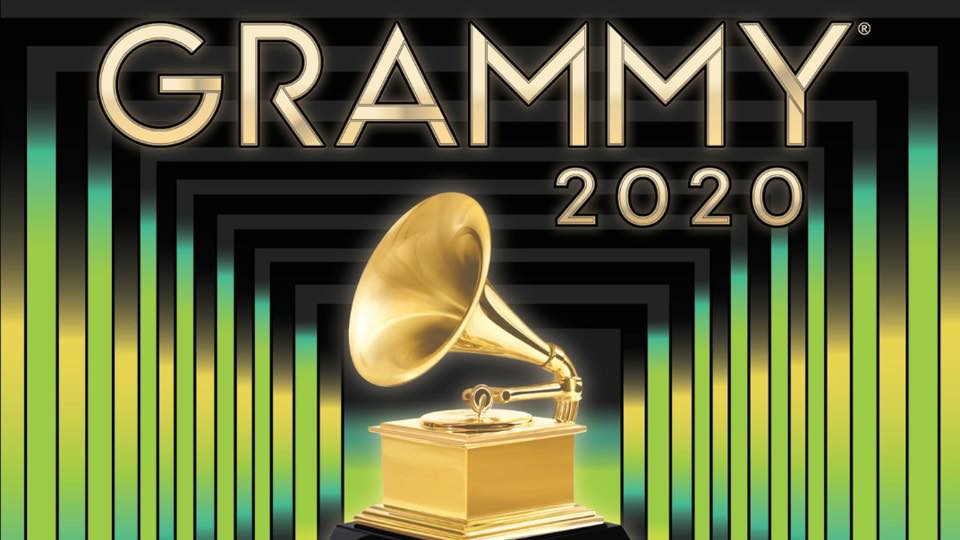 Join us at CC’s for the 62nd Annual GRAMMY Awards hosted by Alicia Keys Sunday January 26th, in witnessing one of music’s biggest nights with performances from: Billie Eilish, Camila Cabello, Demi Lovato, Rosalía and many more. The country music legend Tanya Tucker joins the list of performers as she is nominated for 4 awards and will be singing her song “Bring My Flowers Now”. All of which will be shown on all 25 screens including our 90 & 110” HD screens with sound & closed caption!

2019 was a great year in music! We had music from artists such as: Shawn Mendes ft. Camila Cabello, Lil Nas X, H.E.R., Tove Lo and many more. Music in movies was also a huge piece in 2019 with the success of movies such as: Once Upon a Time in Hollywood, Lion Ling (2019), and Joker!!

Sunday means Happy Hour prices all day long and popcorn will be available for light snacking during the show. Furthermore, by watching the GRAMMY awards at CC’s you’ll be entered into a drawing to win 1 of 4 $25 iTunes gift cards!!

on January 25 | by Michael Strangeways