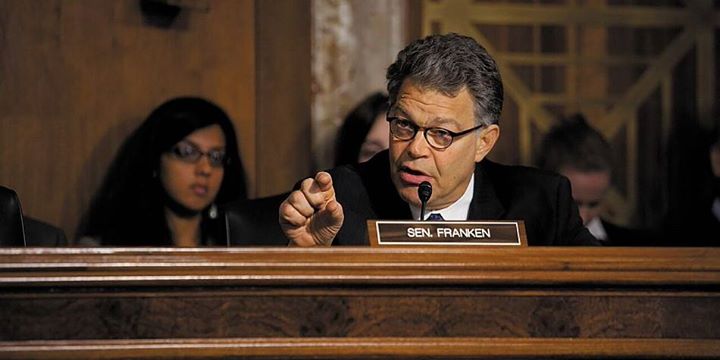 Harvard-graduated U.S. Senator Al Franken has served as an outspoken congressman for his home state of Minnesota since 2008, but many of us know him best from his days making us laugh as Stuart Smalley, among others, on Saturday Night Live. In his new memoir, Senator Franken shares the story of an award-winning comedian who decided to run for office and then discovered why award-winning comedians tend not to do that. He takes his fans along with him from SNL to the campaign trail, inside the halls of Congress, and behind the scenes of some of the most dramatic and hilarious moments of his new career in politics. He shares his observations of our deeply polarized, frequently depressing, occasionally inspiring political culture, from his view inside the belly of the beast.