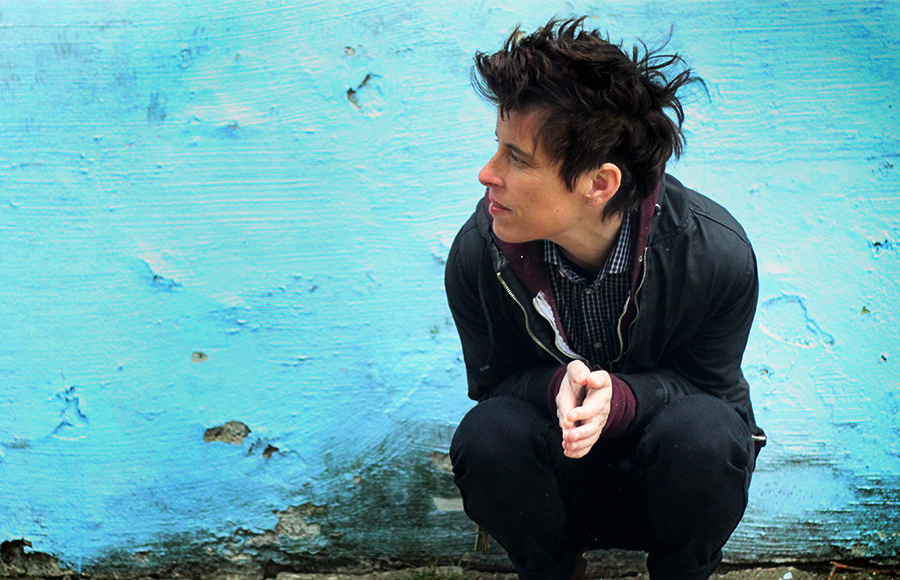 on March 12 | by Michael Strangeways