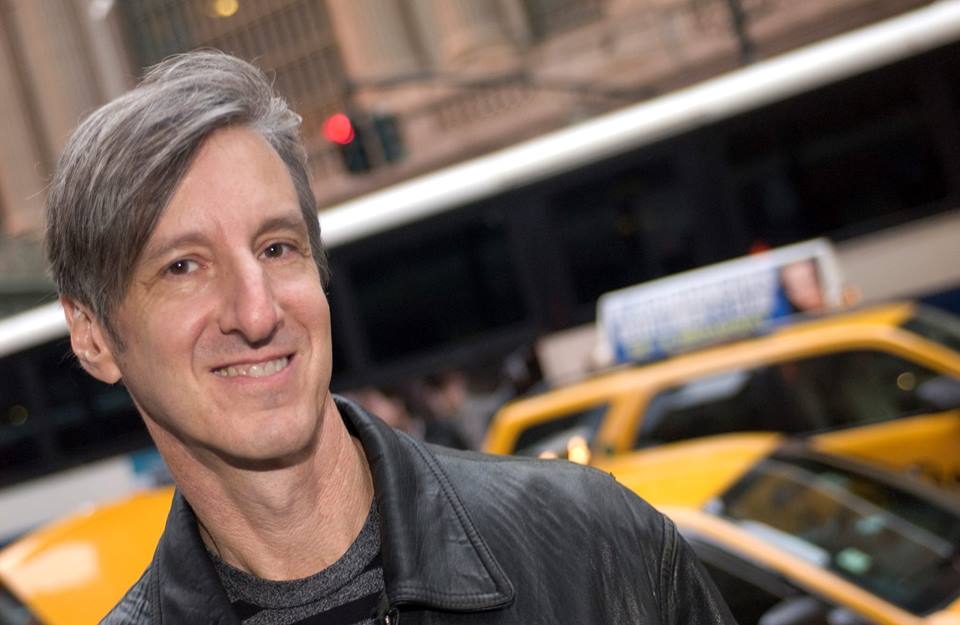 The New York Times best-selling author and comedian who has written for The New Yorker since 1998 is taking his satirical news column on the road. Join Andy Borowitz for an evening of conversation & storytelling as we get down to addressing what the @#$ is going on! A limited number of VIP seats will be available that include a post-show photo opp.

Borowitz has been called a “Swiftian satirist” (the Wall Street Journal), “America’s satire king” (the Daily Beast), “the funniest human on Twitter” (the Times), and “one of the funniest people in America” (CBS News’ “Sunday Morning”). In 2001, he created the Borowitz Report, a satirical news column that has millions of readers around the world, for which he won the first-ever National Press Club award for humor.

The Borowitz Report was acquired by The New Yorker in 2012. He has published two recent best-selling books: “The 50 Funniest American Writers,” which became the first title in the history of the Library of America to make the Times best-seller list; and a memoir, “An Unexpected Twist,” a No. 1 best-seller, which Amazon named the Best Kindle Single of 2012.

His Twitter feed, @BorowitzReport, has more than half a million followers and was voted the best Twitter feed of 2011 in a poll by Time. In 1990, Borowitz created “The Fresh Prince of Bel-Air” which aired for six seasons on NBC. As a comedian, he has performed sold-out shows around the world and has made countless television and radio appearances, on National Public Radio, VH1, and Comedy Central, among other places.

on January 12 | by Michael Strangeways