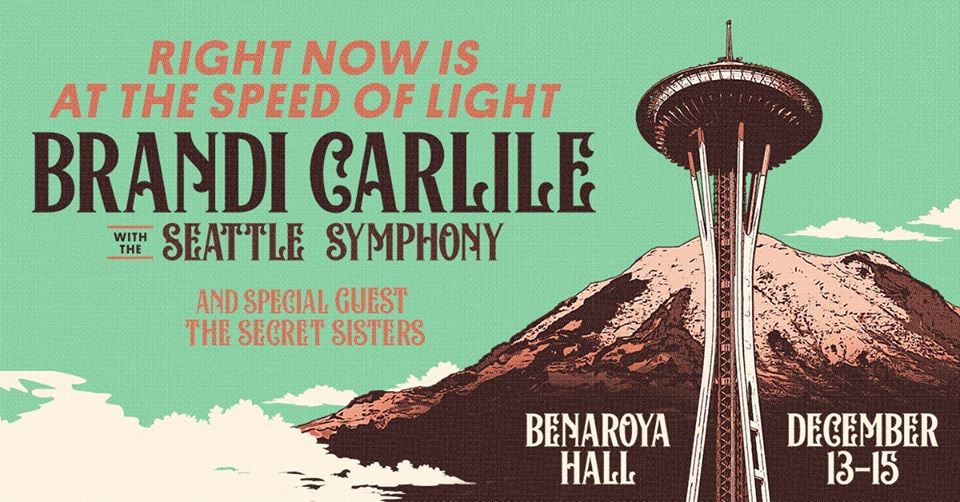 📣 Call the Ticket Office at 206.215.4747 to inquire about the latest availability for Brandi Carlile with the Seattle Symphony.