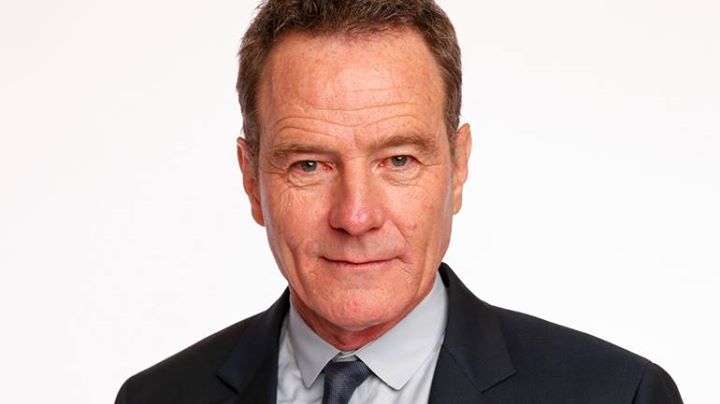 Bryan Cranston won four Emmy Awards for Outstanding Lead Actor in a Drama Series for his portrayal of Walter White in AMC’s Breaking Bad. He holds the honor of being the first actor in a cable series, and the second lead actor in the history of the Emmy Awards, to receive three consecutive wins. In 2014, he won a Tony Award for his role as Lyndon B. Johnson in the bio-play All the Way. In film, Cranston has won two Screen Actors Guild Awards and received an Academy Award nomination for his leading role in Trumbo (2015). Among his numerous television and film appearances, he was nominated for a Golden Globe and three Emmys for his portrayal of Hal in FOX’s Malcolm in the Middle.

Cranston is the author of a new memoir, A Life in Parts (2016), a coming-of-age story and a meditation on creativity and craft. Tickets include a copy of the book.

This event is part of the Sherman Alexie Loves Series, in partnership with novelist, poet, and playwright Sherman Alexie who will introduce and interview Cranston.