Exploring The History Of Our Pronouns – Dennis Baron 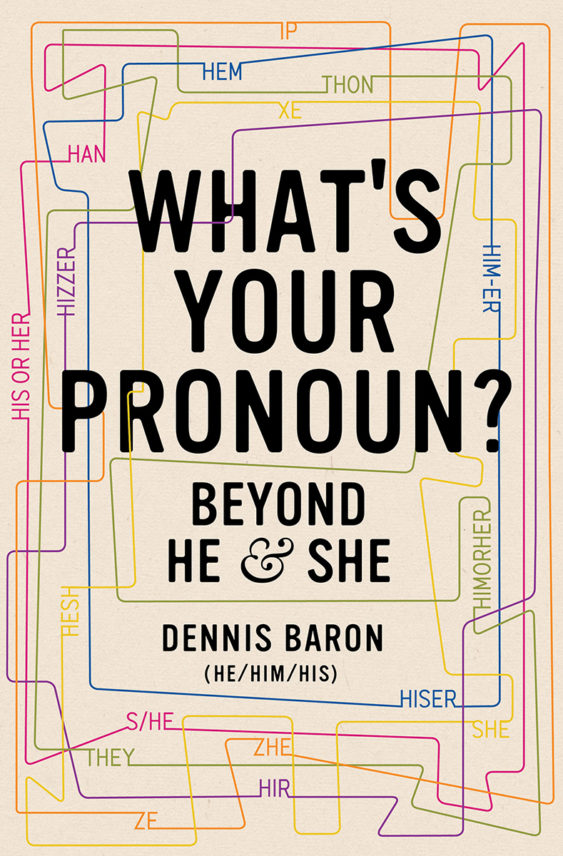 Like trigger warnings and gender-neutral bathrooms, pronouns are sparking a national debate. They’re prompting new policies in schools, workplaces, and even prisons. Pioneering linguist Dennis Baron joins us with insight into our pronoun patterns, drawing from his book What’s Your Pronoun: Beyond He and She. Baron lends us essential insight into understanding how twenty-first-century culture has evolved based on past pronoun use—and how our modern day usage is nothing new. He highlights how Shakespeare used singular-they; women invoked the generic use of he to assert the right to vote (while those opposed to women’s rights invoked the same word to assert that he did not include she); and people have been coining new gender pronouns, not just hir and zie, for centuries. Join Baron for an illuminating look at the role pronouns have played—and continue to play—in establishing our rights and our identities.

Dennis Baron professor emeritus of English and linguistics at the University of Illinois, has long been a national commentator on language issues, from the Washington Post to NPR and CNN.