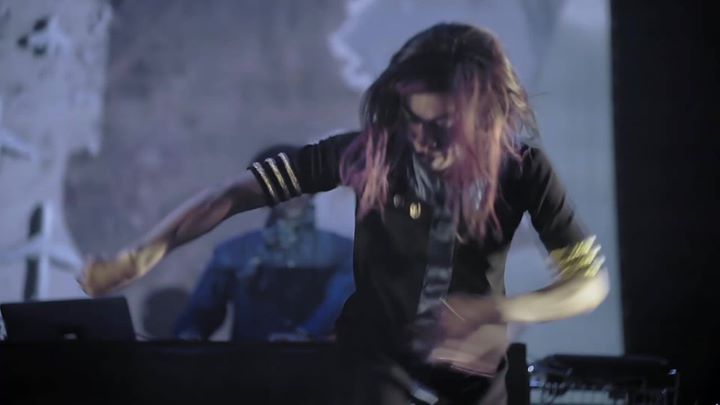 Filastine & Nova’s final performance in Seattle. Former resident Grey Filastine is pulling up what remains of his Seattle roots (from Beacon Hill, a few blocks from this great new venue).
The duo are starting a new sea-based touring project from Asia that will shape their next decade, and are unlikely to tour again in the United States.
The rest of the night’s lineup and other details will be announced on this event page soon.

on March 31 | by Michael Strangeways