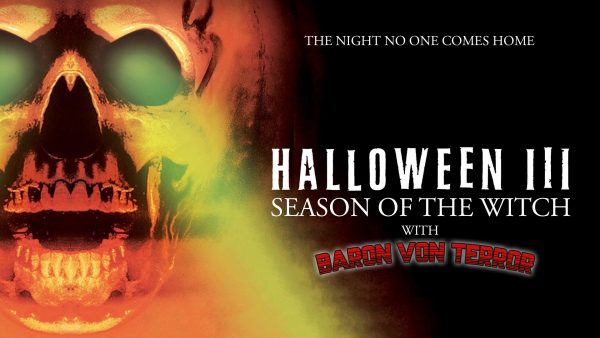 WOOOOOOOOOO!
The Baron haunts Central Cinema once more, this time with one of the most divisive sequels in horror cinema history. It also happens to be one of The Baron’s personal favorite films for the Halloween season!
When a novelty-toy salesman is attacked by a deadly crew of men in suits, his doctor and his daughter team up to uncover a plot that goes massively over the top in the best of ways. Honestly, this film is never under the top. Only over. Also, it’s surprisingly horny.
Thankfully, Baron Von Terror will be there to unpack our journey together, and trust us, there is a LOT to unpack.
Tickets:
https://central-cinema.com/…/halloween-iii-season-of…/
Note: not a specific LGBTQ event…open to all.
+ Google Calendar+ iCal Export