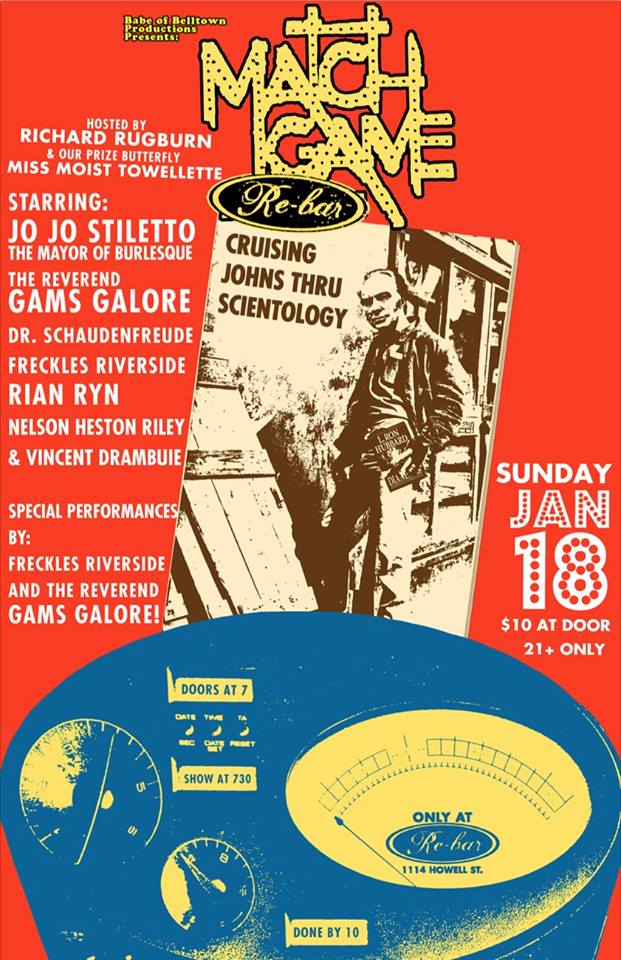 on January 17 | by Seattle Gay Scene