Night of Exactly One Heavy at Re-bar 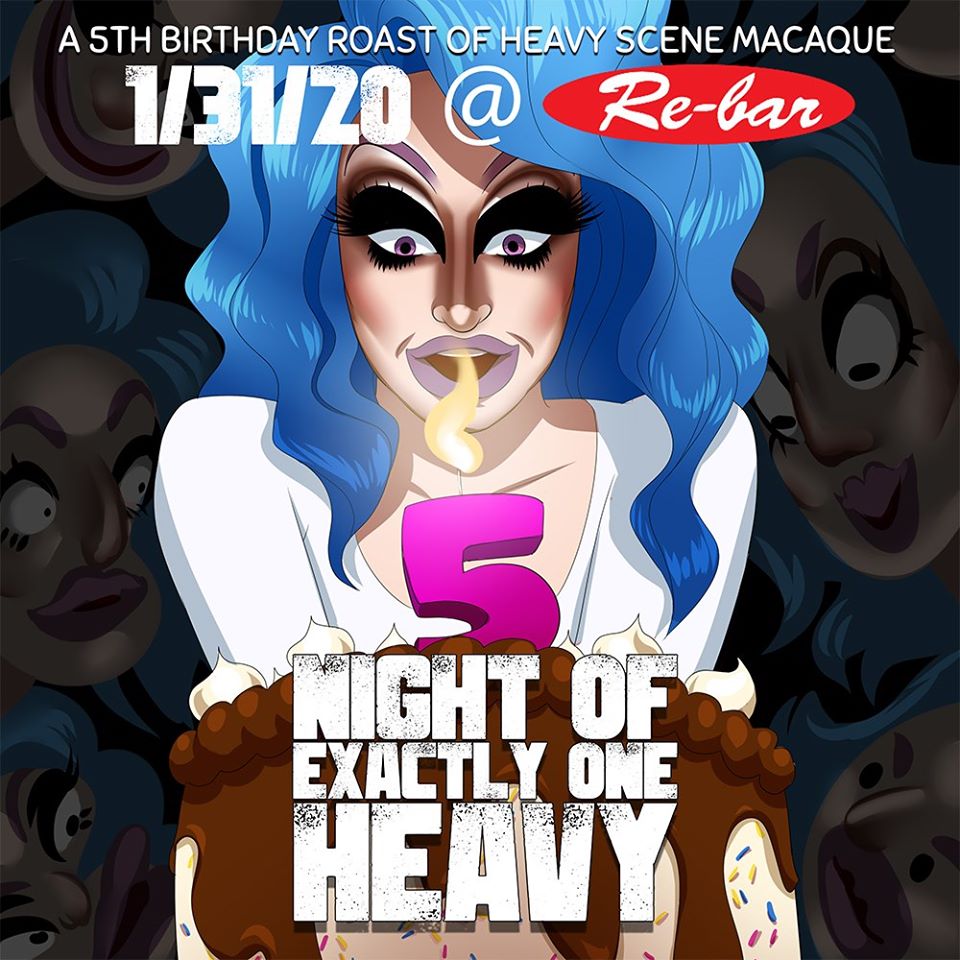 It’s Heavy’s FIFTH birthday in drag (I know, it feels much longer) and you’re invited to the first (and last) Heavy look-alike competition! Come celebrate the blazer-wearing butch queen’s birthday as she gets roasted and toasted by her closest circle of haters. Lip sync performances, games and at least one disaster guaranteed.

Hosted by:
HEAVY SCENE MACAQUE (the real one)
& MAMABOT MACAQUE

on January 31 | by Michael Strangeways