Outdancing (A fundraiser for the Dyke March) 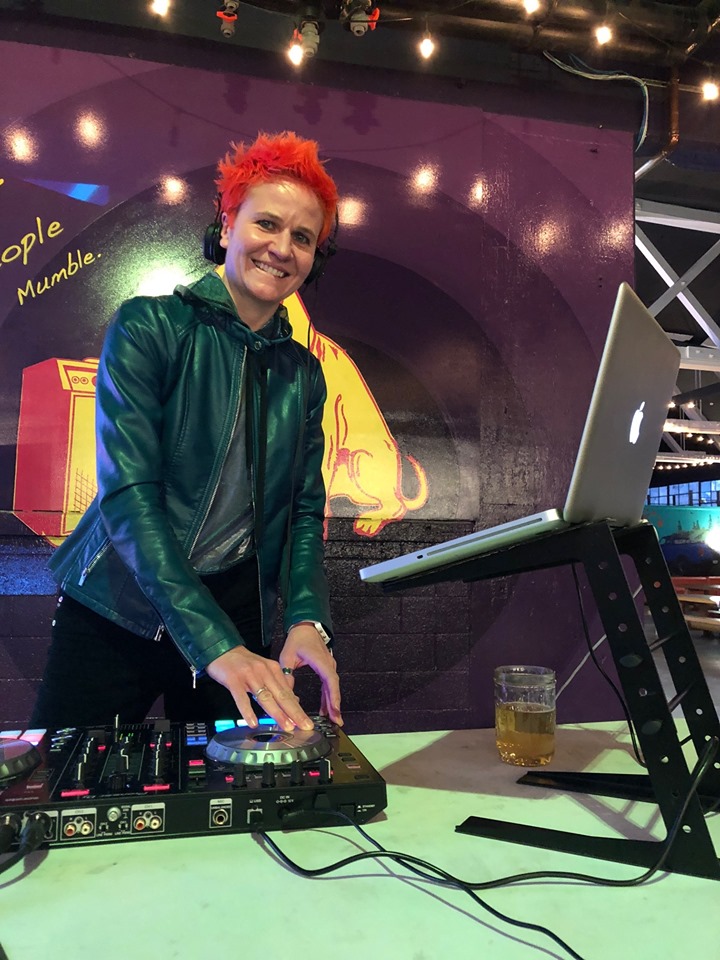 Get your tickets now for Outdancing on June 28th. This special Outdancing is a fundraiser for the Dyke March.

JOINT COVER:
Pay the highest cover of the night and get into all dances that night.

OutDancing is one of the longest running nights for the LGBTQ social dance community in Seattle and certainly the largest floor to spin around on.

Owner Hallie Kuperman plays something for everyone: Salsa, Swing, Country, Waltz, Tango, Disco, West Coast Swing, you name it – mixing in some “non-partner” dance music just to shake your booty to.

Bio for Annelize (DJ Nudie) “Based in Seattle after residing in Amsterdam, my style has been influenced by the Dutch house scene. I recently graduated from the Scratch DJ Academy in New York to shape my style even more with vinyl, scratching and different genres.Through a creative mix, I reach a broad audience. I transfer my passion and perception of the music onto the dance floor.”

About The Seattle Dyke March
The Seattle Dyke March strives to create space during Pride weekend to highlight and honor the experiences, pleasures, activism and identities of queer women and dyke-identified people across the gender spectrum. The Rally creates a space where speakers and performers inspire and recharge, us allowing us to survive and thrive. The Rally is followed by a March through Capitol Hill. Dyke Marches first started in Washington DC in 1993 and Seattle’s Dyke March began a couple years later. For additional information and a way to get involved check out Seattle Dyke March or seattledykemarch.com. The March is inclusive, included ASL interpreted and fragrance-free, and an access van/bus for the march. If there are other accommodations that would increase your ability to participate, please contact them.

We invite you to buy tickets now at https://www.brownpapertickets.com/event/4250594. Please RSVP to this event page and invite friends to help us spread the word about this fundraiser.