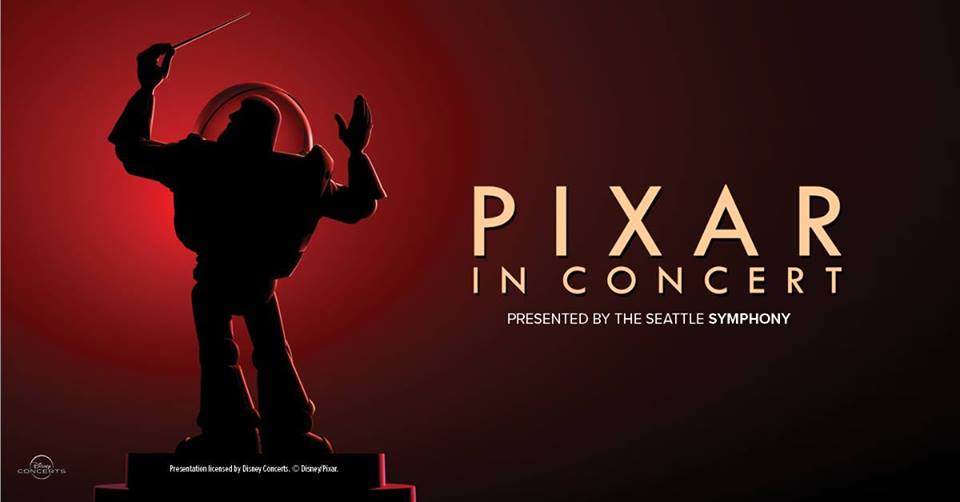 From the Toy Story trilogy to The Incredibles and Up, Pixar has forever changed filmmaking while giving us some of the most beloved characters in cinematic history. Now, Pixar is coming to you like you’ve never heard or seen it before: in concert with a live symphony orchestra.

This visually stunning, high-definition, multi-media family show features video montages of memorable clips from every one of Pixar’s 14 films — including Cars, WALL•E, Ratatouille, A Bug’s Life, Finding Nemo, Monsters, Inc. and Brave — all accompanied live by the Seattle Symphony.