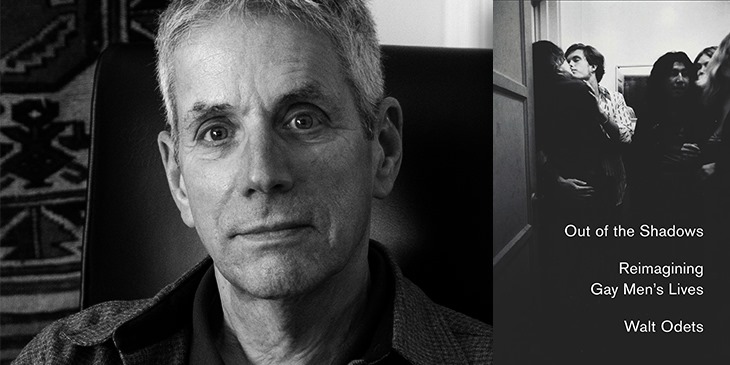 It goes without saying that even today, it’s not easy to be gay in America. While young gay men often come out more readily, even those from the most progressive of backgrounds still struggle with the legacy of early-life stigma and a deficit of self-acceptance, which can fuel doubt, regret, and self-loathing.

Clinical psychologist Walt Odets joins us with insight from his book Out Of The Shadows: Reimagining Gay Men’s Lives, reflecting on what it means for these individuals to survive and figure out a way to live in a new, uncompromising future. He considers the men who endured the traumas of overwhelming stigmatization to the younger men coming of age today at a time when an HIV epidemic still poses significant risks for the gay community, especially among the most marginalized. He invites us to reconstruct the ways which we think about gay life—everything from the misleadingly narrow idea of “the homosexual,” to the diversity and richness of gay relationships, to the historical role of stigma and shame and the significance of youth and of aging. Odets invites us to share his belief that we act on who we are, and not who others want us to be. Sit in for an impassioned discussion about constructing our own paths forward, and how and why we must all take hold of our futures.

Walt Odets is a clinical psychologist and writer. He has served as a consultant to numerous health programs and task forces, including the Shanti Project of San Francisco, the Gay and Lesbian Medical Association, and Gay Men’s Health Crisis. He is also the author of In the Shadow of the Epidemic: Being HIV-Negative in the Age of AIDS.

Out Of The Shadows: Reimagining Gay Men’s LivesWalt Odets