SAM Films: David Lynch From The Alphabet to Eraserhead 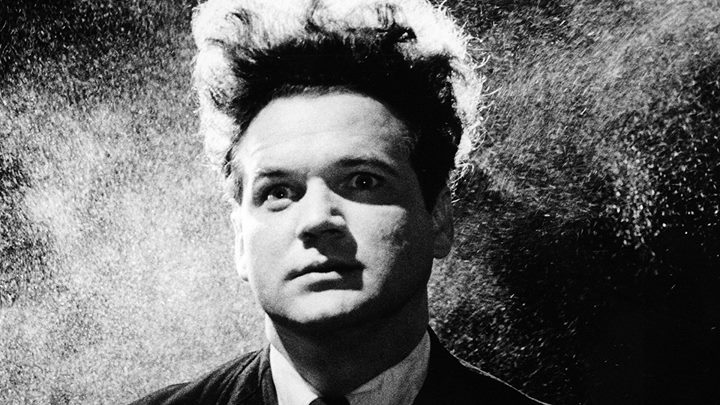 David Lynch is a painter who became a filmmaker, and his gift for melding visionary imagery, provocative ideas, and dream logic was evident in his first late-1960s short films, which were a prelude to his first feature-length masterpiece, Eraserhead (1977). Lynch has restored all the films, and he’s engineered a new stereo sound mix for Eraserhead.

on February 7 | by Michael Strangeways