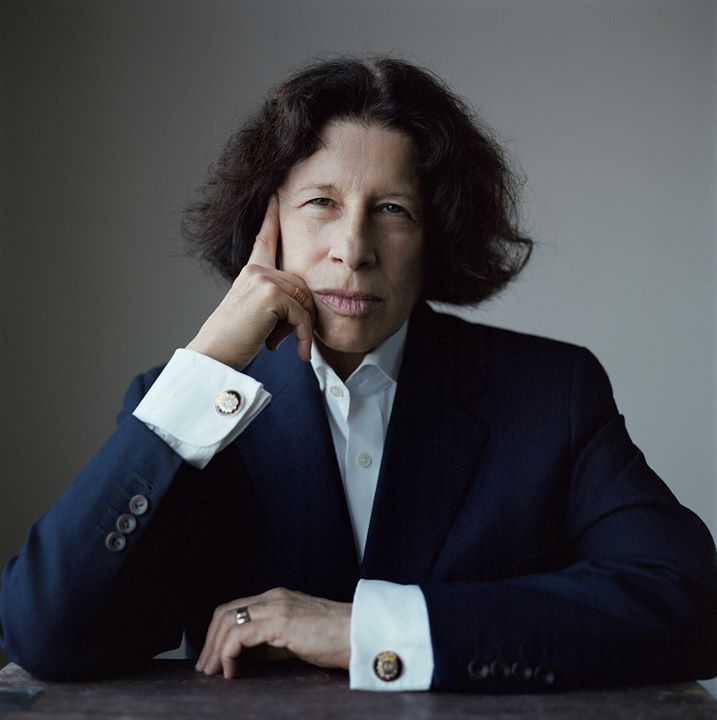 In a cultural landscape filled with endless pundits and talking heads, Fran Lebowitz stands out as one of our most insightful social commentators. Her writing offers insights on timely issues such as gender, race, gay rights and the media, as well as her own pet peeves — among them celebrity culture, tourists and strollers. The New York Times Book Review calls Lebowitz an “important humorist in the classic tradition.” Purveyor of urban cool, Leibowitz is a cultural satirist who has often been named a modern Dorothy Parker. Now, she brings her acerbic views on current events and the media to the Benaroya Hall stage for an exclusive one-night-only engagement. Lebowitz will be interviewed by Paul Constant, co-founder of The Seattle Review of Books.

on February 8 | by Michael Strangeways