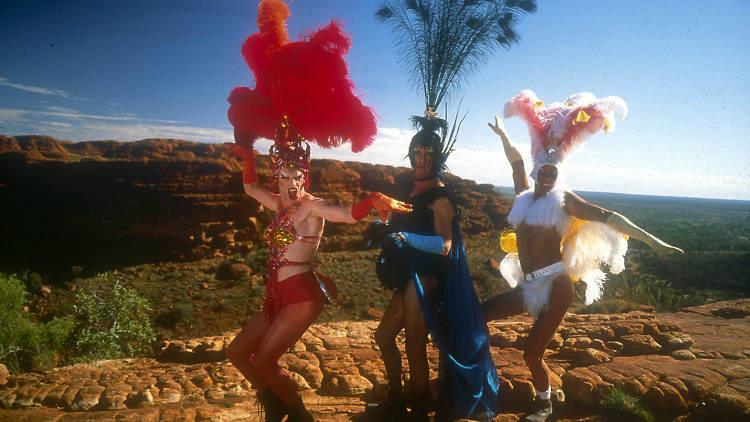 We kick off our 2019 Pride Film Series with a 25th anniversary screening of Oscar-winning Aussie classic, THE ADVENTURES OF PRISCILLA, QUEEN OF THE DESERT.

Two drag performers and a transgender woman travel across the desert to perform their unique style of cabaret. It’s the Australian film that blitzed overseas box offices. It caused a near riot at the Cannes Film Festival. It won an Academy Award. It’s fun, daring, over-the-top and unforgettable. It’s a road movie with attitude and the occasional frock.

See all in this year’s Pride Film Series: https://www.grandcinema.com/pride-film-series/