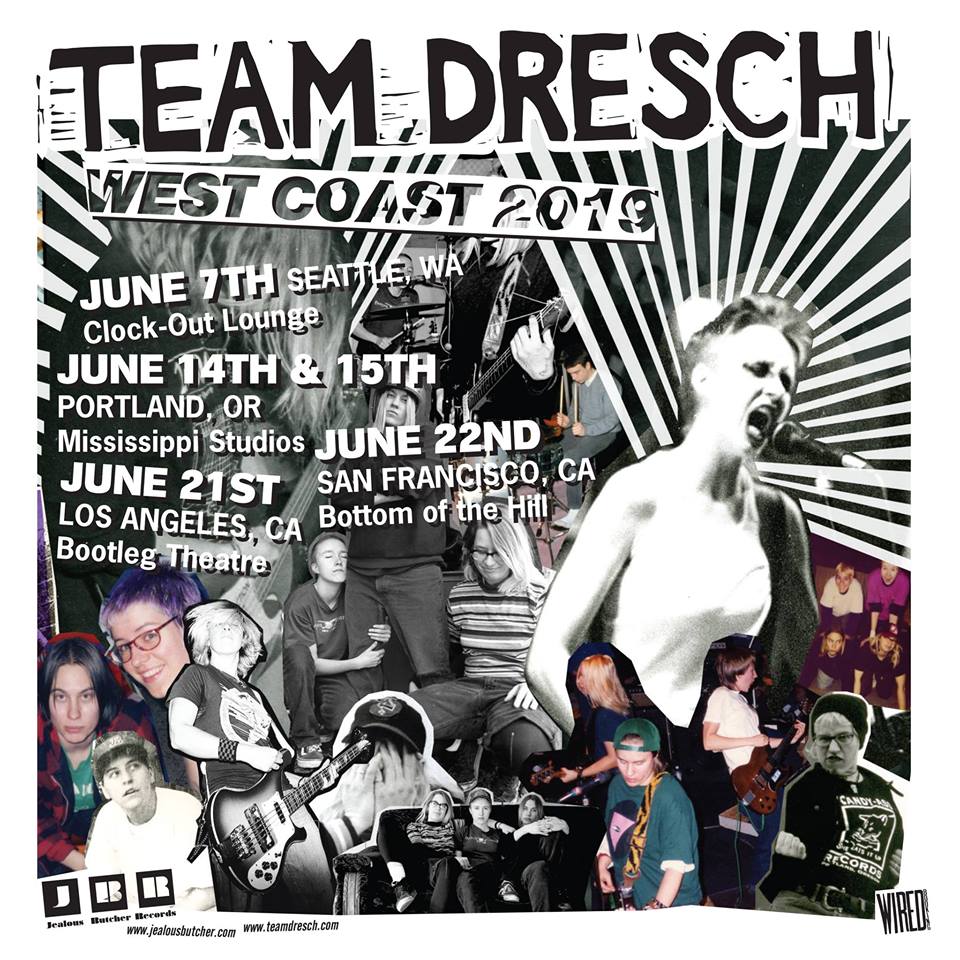 Team Dresch were a Portland-based punk band who were pioneers of riot grrrl and queercore in the 1990s. The band broke up in 1998 but reunited in 2004 for sporadic live shows. This year, their two albums—Personal Best (1994) and Captain My Captain (1995)—and a compilation of their singles will be reissued on May 31 via Jealous Butcher. The band is also plotting an upcoming tour, though dates haven’t been announced. Watch a new video with unseen live footage for their song “Fagetarian and Dyke.”

“Just when you thought life couldn’t possibly get any gayer, Team Dresch is back to dance this Queercore mess around and talk about the climate crisis in between drop-D grunge licks,” the band said in a statement. “Why? Because we’re alive and want to be with our people.”