The Great Victorian Radicals Bake Off 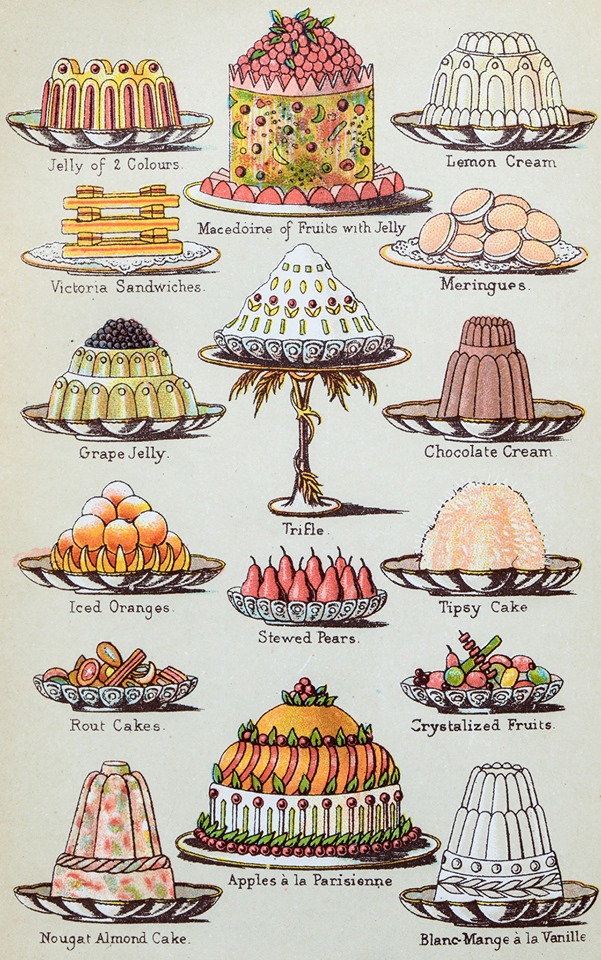 The Challenge
Appreciating the beauty of the handmade, the delicious, and of course, “The Great British Bake Off,” SAM is inviting local bakers to create signature desserts inspired by artworks in the exhibition “Victorian Radicals: From the Pre-Raphaelites to the Arts & Crafts Movement.”

View the desserts and see who walks away as a prized baker after our judges make their picks based on the principles of the Pre-Raphaelites and overall deliciousness. A limited number of free community passes will be made available for visitors to view the exhibition which is open until 9 pm.

The Judges
Sara Naftaly
Sara is a graduate of the French Culinary Institute and is owner of Amandine Bakeshop. For 30 years prior, Sara was co-owner of Le Gourmand.

Rachael Coyle
Rachael is a graduate of the French Culinary Institute and is owner of Coyle’s Bakeshop. Previously, Rachael was Executive Pastry Chef at Le Pichet and Cafe Presse