An event every week that begins at 7:30pm on Sunday, Monday, Thursday, Friday and Saturday, repeating until March 16, 2020 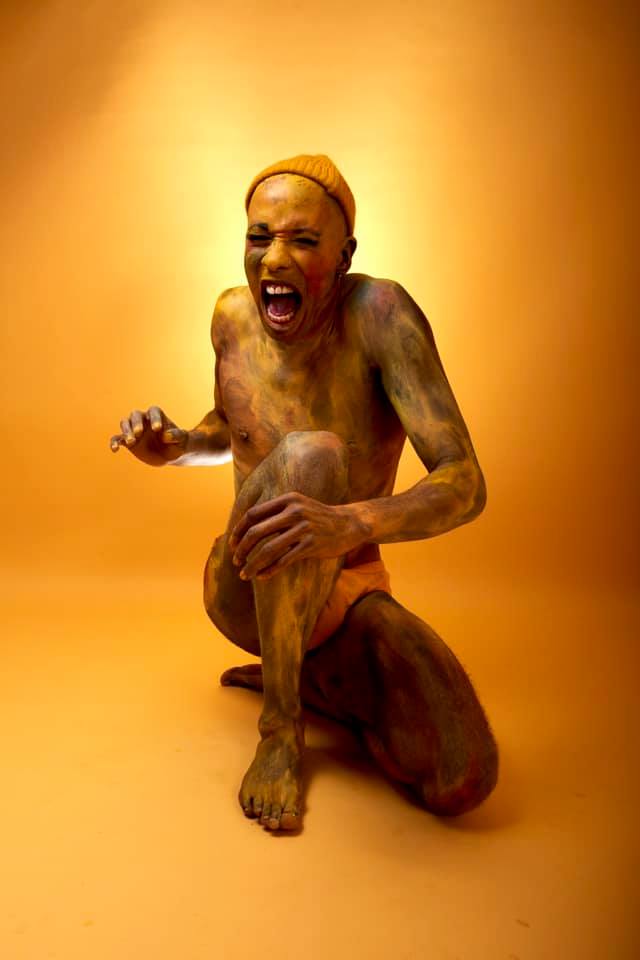 WET’s GUSH Series is back! It’s our latest program that presents theatrical works from outside Seattle that are curated by the Ensemble and performed on our stage. You’ll see vibrant new artists, fearless contemporary performance, and form-breaking theatrical experiences once a year, as part of our season. Our inaugural show Singlet by Erin Markey was performed in spring 2019 to critical success and received a rare Seattle Art Alert from The Stranger.

Internationally recognized choreographer Raja Feather Kelly will bring his show UGLY as the second installment of the GUSH Series. Part dance-theater and part pop-culture collage, Kelly’s dynamic solo is about the lack of black queer subjectivity in the mainstream. Anointed in mustard yellow from head to toe and contained inside a clear box, UGLY is unsettlingly intimate and shockingly beautiful. Don’t look away.

***Raja Feather Kelly’s UGLY had its world premiere at the Bushwick Starr in 2018.

Run time is 60 minutes, no intermission.

on March 5 | by Michael Strangeways