An event every week that begins at 8:00pm on Friday and Saturday, repeating until December 21, 2019 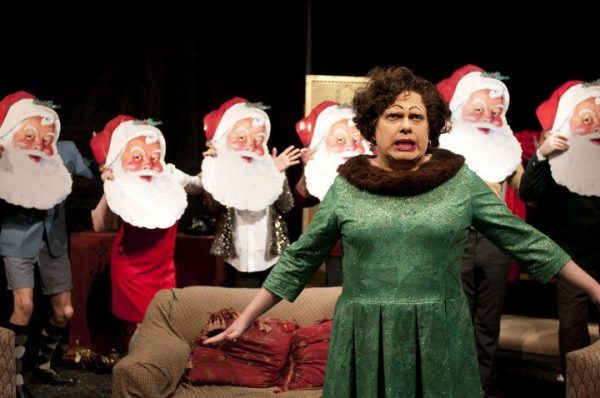 Crabgrass Productions in association with Theatre Off Jackson are pleased to announce the return of the hilarious holiday disaster THE JUDY GARLAND CHRISTMAS SPECIAL, running December 6 thru December 22.

The Christmas DISASTER is back! It’s 1963 and the producers of Judy Garland’s TV show have decided that what she needs is a nice Christmas special, something with the whole family in it: lovely Liza, cutie Lorna and little flamboyant Joey. But where the hell’s Judy? When she does show up can the producers keep her on the set and off the booze? Based on the actual, infamous 1963 TV special, this Christmas train wreck features songs of the season, dancing, drag, and of course, one unstoppable force of nature. Plus with a “special feature” after the main show. Come make the Yuletide gay with the most hysterical comedy this Christmas.

Produced in association with Theatre Off Jackson.