The Vaudevillians: Bringing Up Baby! 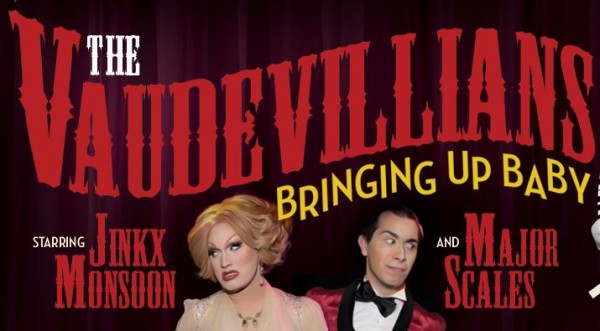 on October 22 | by Michael Strangeways