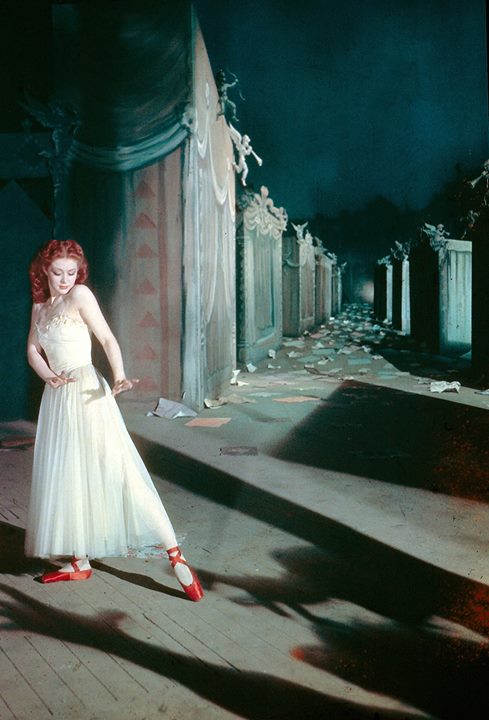 Thelma will introduce the 35mm film and answer audience questions.

OTHER FILMS IN THIS SERIES:

A limited number of single-film tickets may be available on a first-come, first-served basis at 7:25 pm for $10, and $8 for SAM, SIFF, Northwest Film Forum, the Film School, PNB, and Scarecrow Video members (cash/check only).