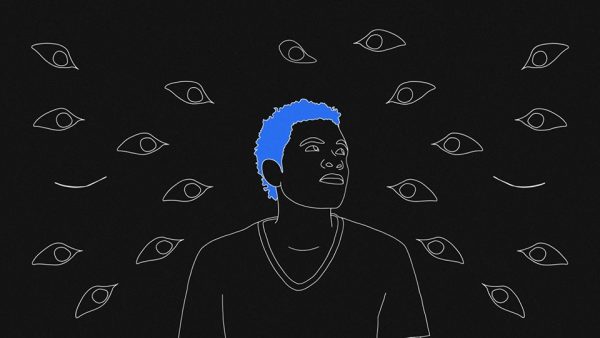 One morning, Glória works up the courage to seek out the help to stand up for herself.

Eder Aponodepá is a student of the Federal University of Mato Grosso and indigenous Umutina whose daily life is driven by a prophetic dream. The Umutina people, decimated by the attacks and diseases from contact with settlers in the early twentieth century, seek to recover their roots and rebuild their culture. However, the region’s limited alternatives for sustenance and strong evangelical religious influence bring a certain melancholy to Eder’s dream.

Using poetic language, Travessia emerges through the photographic memories of black families and takes a position both critical and affirmative in the face of the near absence and stigmatization of black representation.

Produced by LGBTQIA+ in the city of Canudos through “Cine Trans Territorial,” an educational film program, in collaboration with the LGBTQIA+ community from various territories of Bahian identities.

TAILOR is a transgender cartoonist who, through his website, shares intimate portraits of other trans people’s experiences and challenges in society.

on August 14 | by Michael Strangeways