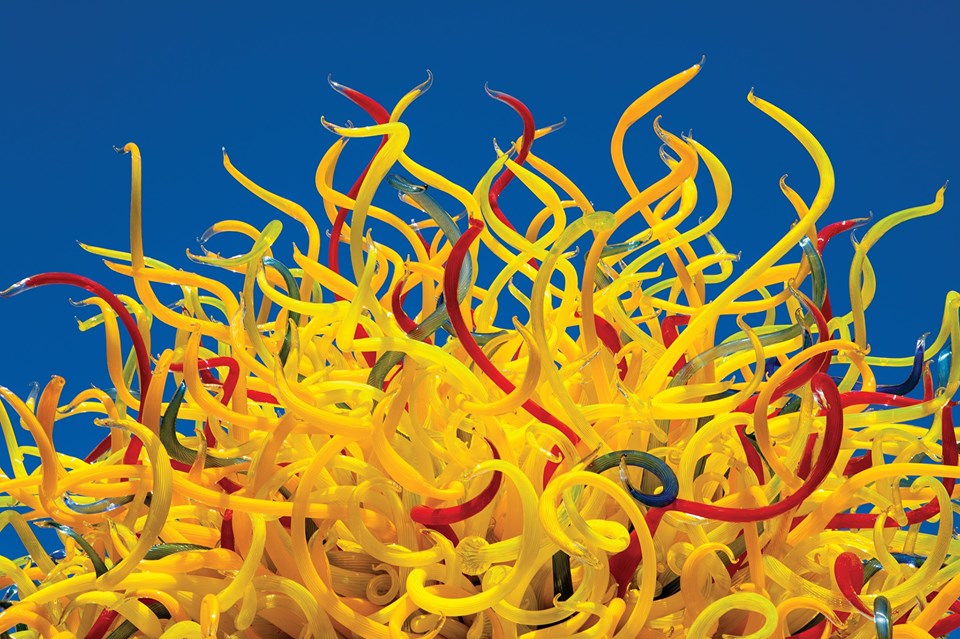 Join us for our annual live concert series, Seattle Sounds, which celebrates the range of creativity that makes up our city’s vibrant arts community.

Performances from local artists are held every week in the Exhibition’s outdoor Art Plaza and are included in the price of admission. Beer, wine (including frosé!) and food will be available for purchase, so guests can sip and snack while enjoying the sounds of our city and a spectacular view of Chihuly’s artwork.

About Whitney Mongé:
Alternative Soul artist, Whitney Mongé, was once known for being the “Best Busker in Seattle”. Her music has since transcended to a national level supporting acts, Ziggy Marley, Allen Stone, Lukas Nelson & The Promise of The Real, Crystal Bowersox, and X Ambassadors. Catching the attention of the masses with her dynamic voice and heartfelt performances, Whitney’s music is often compared to Tracy Chapman and Alabama Shakes.