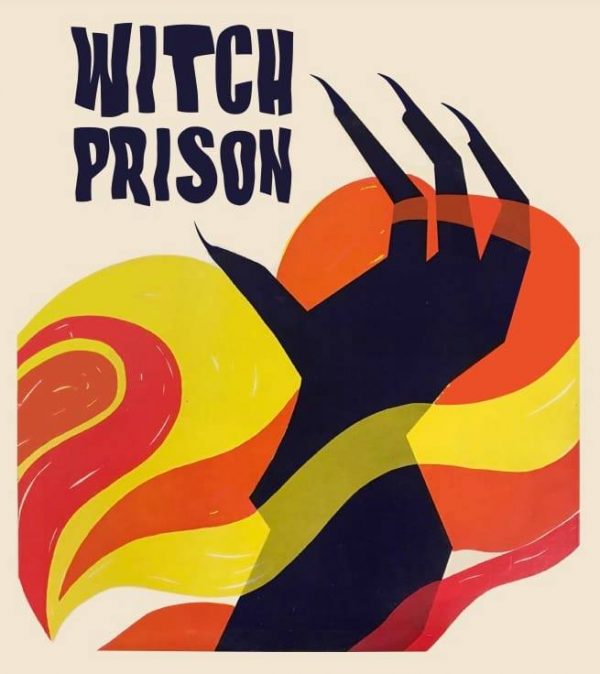 An innocent witch has been sentenced to Witch Prison, and to survive within its hex-stained walls she’s going to need friends. But… with hardened criminals like Rexella Toadsbane and Tabitha Candlewax inside, can anyone be trusted?

Her arrival coincides with a performance by The Craft Family, an old-time gospel band there to help the witches amend their misliving. Will it save any souls, or could it provide cover for an escape attempt?

With live music and dead jokes, this is a terrifying glimpse inside Cell Block 666, a domain ruled by the Wardlock – half man, half warden, all fiend! If ye care and if ye dare, grab a ticket and sentence yourself to… Witch Prison.

Maiden ticket – A general admission seat, and a free drink!

NOTE: performed at the Theatre Puget Sound studios on the top floor at Seattle Center’s Armory building (aka the building known variously as “The Center House” or “The Food Circus” if you’re real old…) You’ll need to take the elevators located on the NORTH side of the building. And, for point of reference, the South entrance faces the Science Center, the East entrance is the Monorail  side, and the West entrance is the Key Arena side of the building leaving the North side which is on the Memorial Stadium/McCaw Hall/Mercer Street side of the Seattle Center Campus. Hope this helps.