Home Arts & Entertainment, MusicLea DeLaria is SINGING at The Triple Door, This Saturday.

Lea DeLaria is SINGING at The Triple Door, This Saturday. Lea DeLaria's SINGING at The Triple Door, this Saturday, May 7.

This Saturday at The Triple Door, a comedienne, actress and jazz musician that speaks our kind of language will be in our presence. Lea Delaria is a true American with a heart of gold. DeLaria was the first openly gay comic to break onto the late-night talk-show scene with her appearance in 1993 on “The Arsenio Hall Show”. She was also the host of Comedy Central’s first all-gay stand-up comedy special, “Out There”. With over 25 years of experience in the business, she is an extremely prominent figure in the grand world of lesbian stand-up comedy. Her raunchy persona and inflammatory, irreverent political commentary has proven controversial tides inside and outside the gay and lesbian community.

Since day one, she has billed herself as “That F$%^ing Dyke”.

DeLaria is our kind of women and you can see her this Saturday at The Triple Door. Tickets are $25 in advance or $30 day of show at the door. The Doors open at 6:00pm with the full service of food, drinks and conversation that The Triple Door has to offer. This event is all ages and is a night not to miss out on this fabulous and fantastic woman. 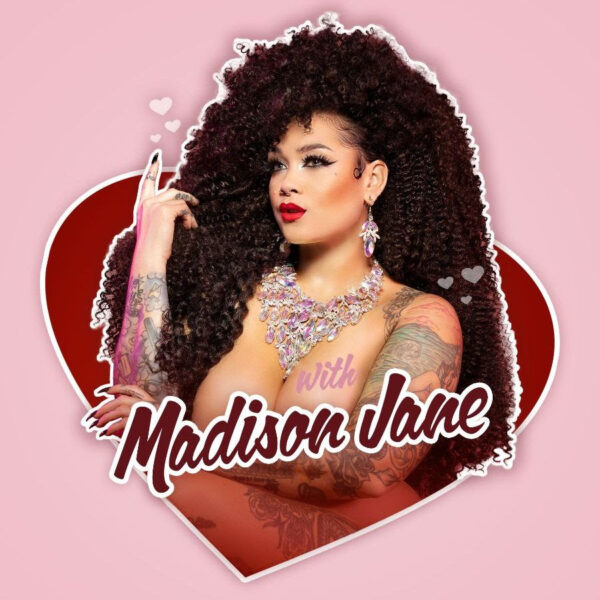 Seattle’s own and much beloved lesbian and allies bar “The 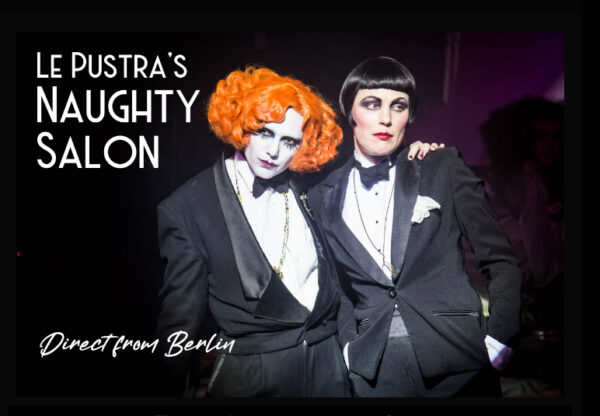 Previous: Weekend Calendar for May 6-8 is up…and, waaaay too much stuff to do.
Next: Theater Post Number One: Help the Solo Performance Fest/Auditions for new cabaret/Good bye Mr. Laurents!