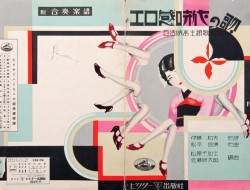 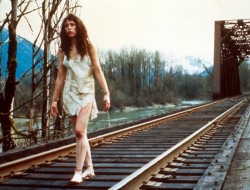 July 28, 2014 Comments Off on Singer/Songwriter/Cutie Pie Jay Brannan At The Crocodile Views: 1649 After Dark / After Hours, Arts & Entertainment, Music, Music You Should Know, Nightlife When not enjoying the Craft Service table, JAY BRANNAN also enjoys singing songs he wrote at venues like Seattle’s Crocodile….

Famed singer/songwriter and out gay guy, Jay Brannan is back in Seattle for his annual visit to The Crocodile, TONIGHT, Monday, July 28. Opening for Jay is Terra Naomi; the doors open at 7pm and it’s 21+ natch. Grab tickies here, or at door.

Mr. Brannan first gained national exposure in the film, Shortbus, the notorious real sex film made by John Cameron Mitchell as his follow up to his Hedwig & The Angry Inch. In the film, Brannan had a hot 3-way gay sex scene that involved analingus and the singing of the National Anthem.

We’re assuming the very attractive Mr. Brannan (who btw, does NOT like to be pigeonholed as a gay singer) will not be performing in the nude, or involved in any onstage analingus, or singing “The Star Spangled Banner”. We’re guessing he’ll be focused on performing selections from his new album, “Always, Then, & Now” which is available on iTunes via his website.

For the rest of the Left Coast, Mr. Brannan will be at Doug Fir in Portland on Tuesday the 29th; at Bottom of the Hill in SFO on Thursday, and at LA’s Troubadour on Friday, August 1.