Who says Wednesdays are dull for nightlife? You have plenty o’ options for tonight.

Lobby has TWO events scheduled; one of them is community spirited and the other is nostalgically inclined… State Representative Marko Liias (Dem-21st District) is running for the 1st District Seat in the House of Representatives to replace Jay Inslee who’s running for Governor and he’s the star attraction tonight at a Meet n Greet at Lobby Bar from 5:30pm to 7pm. Find out why we need to support this 30 year old, out gay politician.

Afterward, if you’re a fan, hang out for the Erasure album release party from 9pm to Midnight. (You can wile away the two hours with cocktails…) There will be giveaways of the new album, “Tomorrow’s World” and naturally music from the album will be played, and it’s all part of Lobby’s weekly “Family Feud” event hosted by Vera Vera Ahndahvahl and Tipsy Rose Lee. It’ll all whet the appetite of Erasure fans with tickets to their show at The Moore Theatre next Thursday, October 6, the wrap up to their US Tour promoting the album. Tickets STILL available HERE! Kendall and David at the launch of Hard Times #8 at June's Bounce event at Fred Wildlife. Photo: Ginger Girl Photography

For friskier fun, you can also head to the Electric Tea Garden, that awesome venue above the Artificial Limb Company at 14th & Pike for the Hard Times Press #9 Release Party with the entire Hard Times/Qulture Qreative Qrew including the lovely L.A. Kendall, Skiddle, Tony Burns, General Meow, Hooker, Jinkx Monsoon, ArtStar, divine David Richey…so many glittery stars, all in one place. The artificial limbs downstairs will be tapping their toes all night long…well, from 9pm to 2am. Oh, and NO cover and obviously it’s 21+. AND, it’s the release party for the latest edition of the awesome ‘zine, Hard Times….grab yourself a copy…or ten. OH, and it’s a CASH bar only so stop by the ATM on your way!!!! 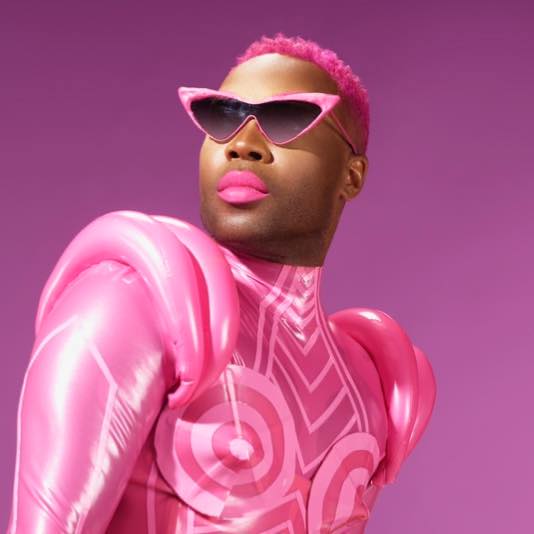 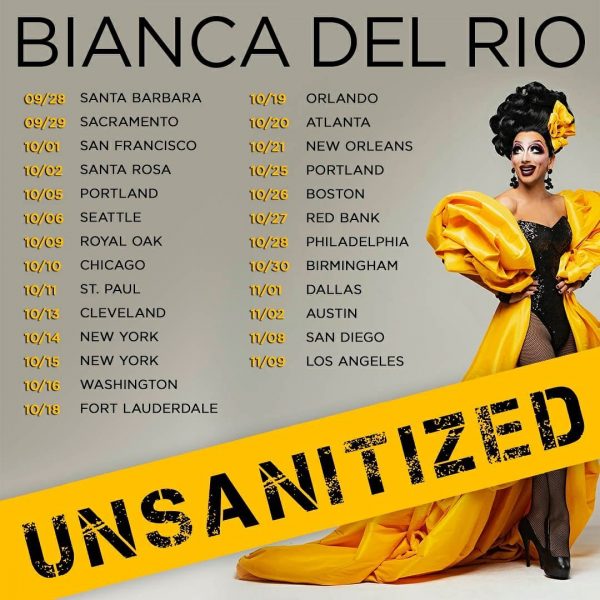 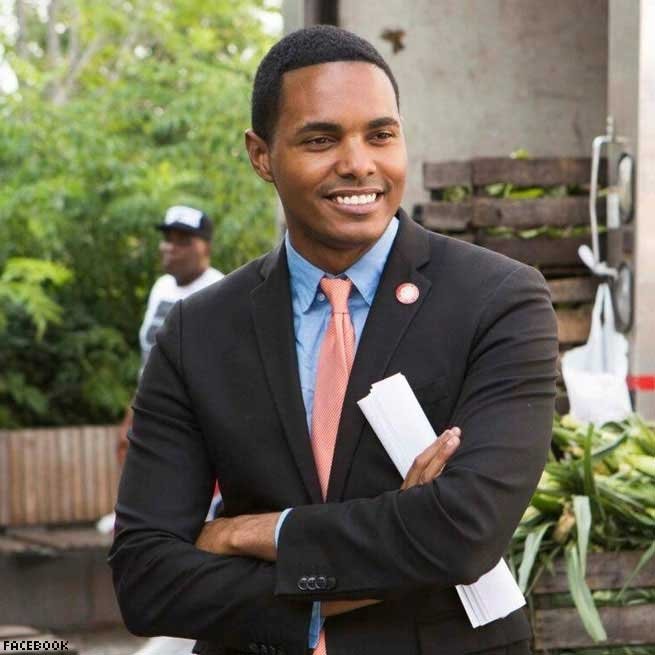 The Advocate has posted a story about 16 elections involving

...
Previous: Interview with Victor Rodriguez
Next: October’s “Meet Market” is still looking for some men…aren’t we all?