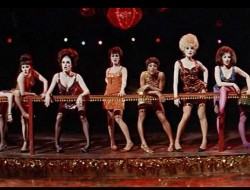 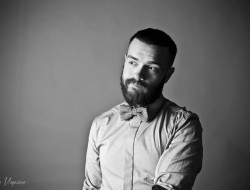 Lifelong’s GAY BINGO will be back on January 31, 2015 with Mama T and Aleksa!

They announced it yesterday. Lifelong AIDS Alliance is bringing back their beloved “GAY BINGO” Fundraiser on January 31, 2015. Lifelong created the event back in the Stone Ages and it was hugely popular as a “must see” monthly event for many years before some event fatigue settled in, which included a stupid controversy over the firing of a drag queen host for excessive swearing. (We’re clutching our pearls at the thought of drag queens having potty mouths and being shocking…HOW DARE THEY?!!!?!!)

Happily, some time has passed and all that past crap is water under the old stupid crap bridge and Gay Bingo has now settled in as a big annual event. The previous event last February allegedly pulled in a big wad of dough for Lifelong so it’s no surprise it’s returning for another year. And, as before, the event will be over at Fremont Studios, the cavernous event space in Fremont, 155 N. 35th Street from 7pm to 10pm on Saturday, January 31, 2015.

Returning as hosts: Aleksa Manila and Mama Tits. Expect plenty of comedy, live entertainment and music for the over 21 crowd. More from the Lifelong website:

Fabulous, cheeky, wildly popular – we created this event over 20 years ago and it sparked the craze across the nation! Gay Bingo is a community fundraiser that has become a beloved Seattle institution. This 21 and over shindig is unbridled fun, complete with ridiculous musical numbers, hilarious drag queen antics, chances to win wonderful prizes, and much more! Stay tuned for more information and to purchase tickets.

Bingo fans, start saving up for this delightful event.