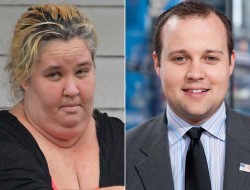 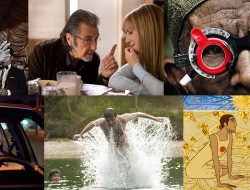 ilvs strauss brings to life a new interpretation of her formerly solo show MANIFESTO at Velocity Dance Center this weekend. It started as a solo piece, but the past two years have seen an evolution into a complex evening-length work for thirteen performers. The solo version appeared at On the Boards’ 2014 Northwest New Works and caught the attention of local critics and even Dance Magazine.

This playful and funny queer exploration utilizes Red Sea Cucumbers to take audience members on an engaging, genre blending look at what it takes to be a woman and what it means to be a woman who does not want children.

MANIFESTO now begins with an expanded solo section, then moves into the ensemble section to finish. This new group segment will explore the dynamics of being part of a group, as well as being one separate from the group.

If you are looking for a great story that will make you laugh, cry and look at aquatic creatures in a whole new light, don’t miss the new, expanded version of MANIFESTO, which will play at Velocity Dance Center for four shows this Memorial Day weekend, May 22-24 (two shows on Saturday night and a post-show talk back after the Sunday evening performance).

Added to the cast for this new version of MANIFESTO: