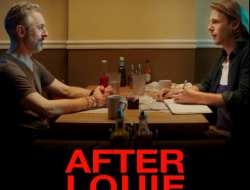 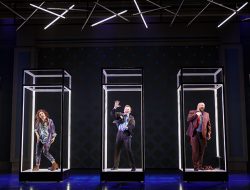 The 4th annual Seattle Boylesque Festival is happening on Friday, April 13th and Saturday, April 14th at The Triple Door with a delicious cast of noteworthy male burlesque performers from around the continent all performing in VERY little clothing!

Check out the line-up in this press release…more beef than you can shake a….er….STICK at!!!!

With over 30 performers from all over the United States and Canada, this year’s two-day extravaganza promises to be the sexiest weekend of 2018. DevonAire is just ONE delicious performer at the 4th Annual Seattle Boylesque Festival!