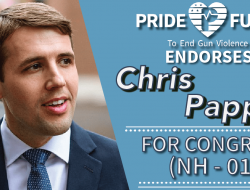 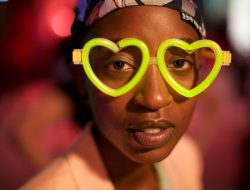 Those numbers are sobering but other news released this week might provide some relief. The first transgender suicide hotline has been established in the United States that is staffed by transgender people to serve other transgender people suffering from depression and suicidal thoughts. The new Trans Lifeline number is 877-565-8860. That’s a number that should be shared with everyone you know.

Below, more on the study from the University of Arizona.