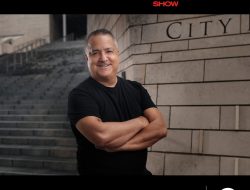 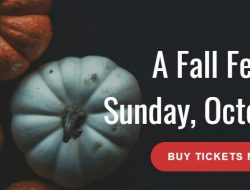 October 11, 2020 Comments Off on Come Out, If You Can, And Celebrate Being LGBTQ! Views: 535 Coming Out, National News, News, Queer News, Seattle Lesbian Scene, Seattle Transgender Scene

Today, October 11th, is National Coming Out Day where we celebrate BEING out as Gay or Lesbian or Bisexual or Transexual or Queer or Questioning or any part of the big Alphabet Rainbow while (gently) encouraging other people to come out as well…as long as they’re ready to do so and it’s SAFE for them.

(In other words, if you’re in a life situation where it’s not safe to come out to family, friends, society, then…you shouldn’t. Especially if you’re a young person and in an environment where you could be kicked out of your home…hang in there until you CAN safely come out and have a safety net/support to live!)

And, a message from the Human Rights Campaign:

Whether you’re lesbian, gay, bisexual, transgender or queer, be proud of who you are and your support for LGBTQ equality this Coming Out Day!

Thirty-two years ago, on the anniversary of the National March on Washington for Lesbian and Gay Rights, we first observed National Coming Out Day as a reminder that one of our most basic tools is the power of coming out. One out of every two Americans has someone close to them who is gay or lesbian. For transgender people, that number is only one in 10.

Coming out — whether it is as lesbian, gay, bisexual, transgender or queer — STILL MATTERS. When people know someone who is LGBTQ, they are far more likely to support equality under the law. Beyond that, our stories can be powerful to each other.

Here’s a resource guide from HRC on Coming Out!