Many folks in the United States have a binary perception of race; when we talk about racism, or even cultural difference, many just think of white and black people. Maybe we think of the odd Latin@, but only on Taco Tuesday.* Of course, that belies the reality of the US’s diversity. This is why Fresh Off the Boat, a new sitcom, has attained a certain level of prominence among your left wing friends. It portrays Asian American life in the United States in a way that is supposed to be more authentic, more lived-in.** All of this is the long, politicized way of saying that Bambu raps about living as a Filipino man in Los Angeles. He flows about the grind, fatherhood, the cops, work, community organizing. He is explicitly political, but he doesn’t pander or go for the cheap shots. He just tells it how it is.

*By the way, did you hear that the Fiesta Ole 5k still happens? What the fuck? That shit is hella racist.

**Since we’re tangentially on the subject, I’d be remiss if I didn’t call out Chop Suey for still being called Chop Suey. That shit is racist too—please read this open letter by musician Andy Panda to educate yourself as to why.

But seriously folks, I love Wilco. Been one of my favorite bands for a long time. Sure, after Tweedy got sober he mellowed out a ton. And good for him for getting clean. He also writes great songs—even better songs, in some cases, than when he was a young shitkicker. 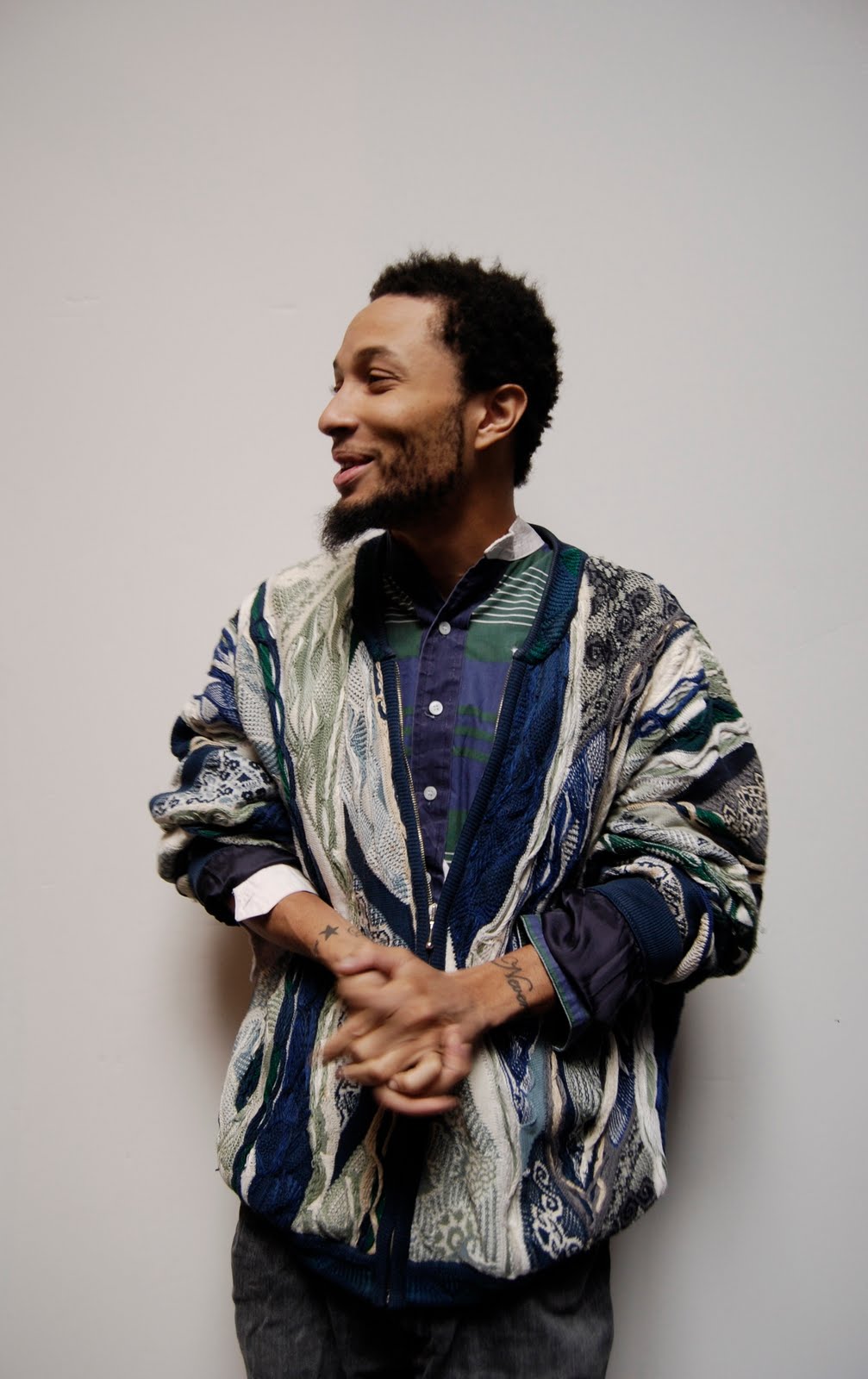 Did you know Seattle has hiphop? No, not this, hiphop. (Yeah, Mac does seem like a nice guy.) This is an all star team. OC Notes is one of the best producers working today, period. Porter Ray is the shit—by showing (vs. telling), he lays out all the pleasures and pitfalls of living in this place (any place, perhaps. I love what he had to say about boats.)

At work back in the day (jazz.dk)

These two are legends. They played with Miles Davis (sometimes simultaneously!) on records that completely changed music and transcend genre. Hancock’s work, in particular, transcends genre, and maybe even started a few. He is a sublime musical intellect. Corea is too, more emotive. Together, they blend beautifully, yin and yang, id and ego.

The name might need to change (see above), but this matinee series is a great idea. Dollar beers and good bands; it fills the gap left when the Comet  stopped booking shows. The club might be named badly, but Wolfgang Fuck sure ain’t. They rock, too.