Home #Theater and Stage, Arts & Entertainment, StageThose darn “CATS” are back at the Paramount…and raising money at R Place It’s painful to acknowledge, but “CATS” the Andrew Lloyd Webber musical based on T.S. Elliot’s poems is now THIRTY years old! Yes, that beloved musical of your youth with the singing/dancing pussy cats and the immortal song, “Memory” is now 210 years old in cat years…it’s also coming back to Seattle’s Paramount Theatre for a week long run starting tonight, Tuesday, April 17 and running until Sunday, April 22, 2012.

“CATS” is the perfect “first” musical for kids…its simple story line, imaginative rhyming songs and colorful costumes, make-ups and sets delight kids (and adults) of all ages. And, the hit song “Memory” sung by Grizabella the Cat as she ascends into Kitty Heaven, will leave everyone in a sobby mass of tears and delightful heartache. FUN!

The “CATS” cast will also be spending a little time up the Hill from The Paramount, doing some good deeds. On Thursday, April 19th the cast will be at R Place at 619 East Pine Street for the fundraiser, “Don’t Let Anyone Steal Your Magic” to honor a colleague of the “CATS” company and raise funds for The Trevor Project. From their website:

Our main inspiration for putting together this benefit is the loss of our friend, Tony Ray Hicks. Tony Ray served as Costume Director for Troika Entertainment. His memory will live on through his beautiful creations. He inspired us to be who we were and is quoted as saying, “Don’t Let Anyone Steal Your Magic!” Our event is to celebrate his life and the wonderful effect he had on ours. All funds collected will be donated in his name to The Trevor Project.

Both local performers and members of the “CATS” cast will perform and there will be a raffle. The fun starts at 11pm and goes to 2am and it’s part of R Place’s regular “Thirsty Thursday” event.

As a “cat person” I wholeheartedly endorse this event! 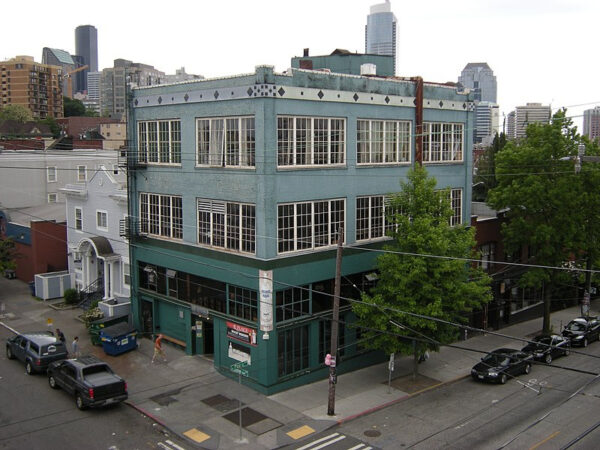 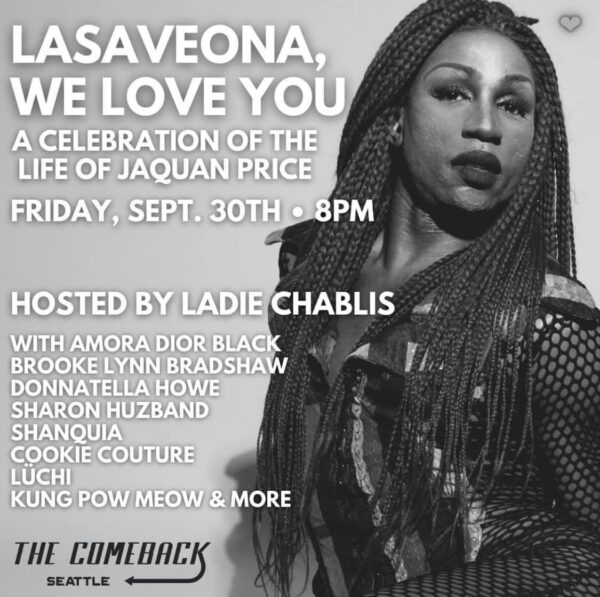 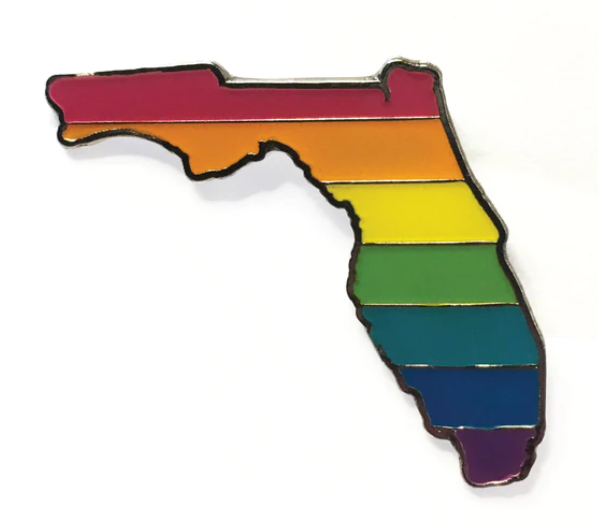 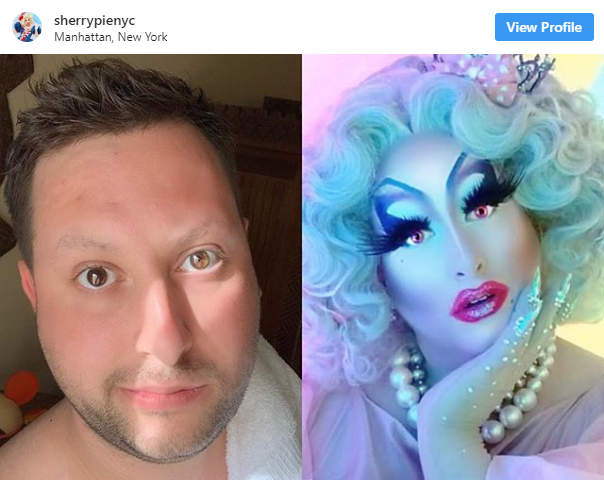