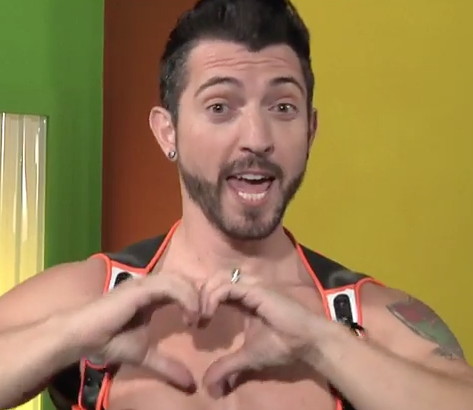 Jimmy Durano, a former go-go boy of R Place, is featured in the video that was directed by his husband, Christian Owen. Other participants are Johnny V, Derek Atlas, Boomer Banks and Luke Adams. Imagine if they had sexual relations while the song was playing, that would’ve been interesting. 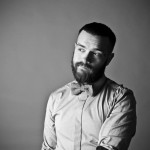 Previous: Seattle’s Own Kevin Kauer And Wes Hurley listed on the Advocate’s ‘People to Watch in 2015’ 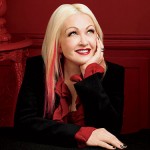