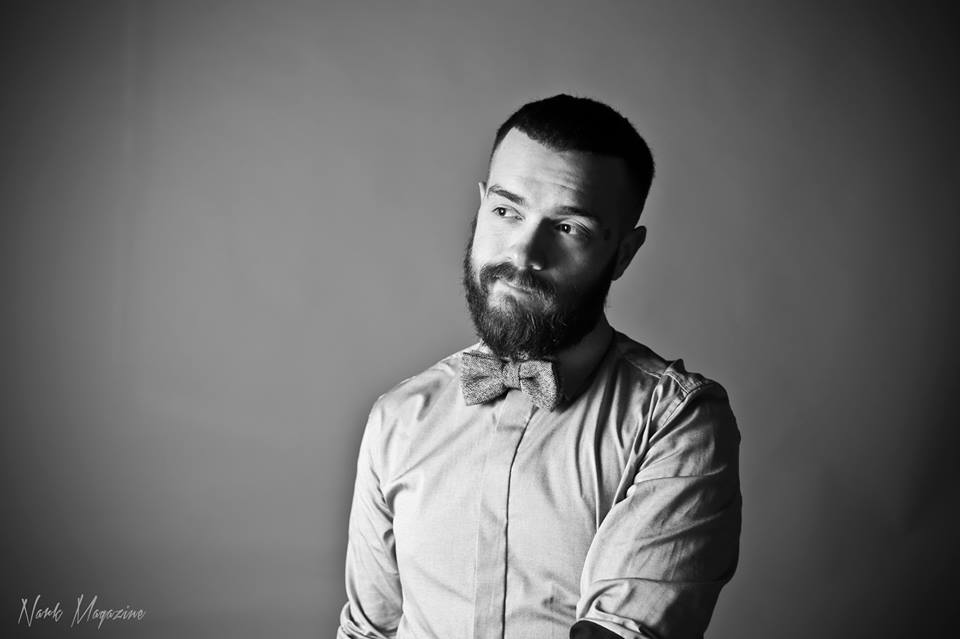 Home Arts & Entertainment, News, NightlifeSeattle’s Own Kevin Kauer And Wes Hurley listed on the Advocate’s ‘People to Watch in 2015’ Seattle’s own Kevin Kauer/DJ Nark was chosen as one of the “People to Watch in 2015” by The Advocate. Here’s what they had to say about him:

Kevin Kauer
Seattle’s most dangerous DJ is on a mission: get the gays dancing, scare away the censors, and spread the gospel of awesome music. You have Kevin (aka DJ Nark) and his friends to thank for such parties as Dickslap (which is coming to Precinct in Los Angeles in 2015), Arf!, Shade, and Bottom Forty at Kremwork, all of which started in the Pacific Northwest and are now making their way toward world domination. His annual Pride party is the talk of Seattle, raising tons of cash for LGBT nonprofits. Keep an eye on Nark Magazine for can’t-miss parties.

Congrats, Kevin! You can catch his next event, Adore Delano Live in Concert with Mathu Anderson on January 23rd at Neighbours Nightclub.

Added by Your Fearless Editor: Dizzy Gilligan failed to mention that another Seattle artist also made The Advocate’s list: our own WES HURLEY also made the cut with shout outs for his hit webseries, “Capitol Hill” plus plugs for older projects like “Waxie Moon in Fallen Jewel” and an exciting project in the works….more from The Advocate:

Wes Hurley
Creator of the otherworldly web show “Capitol Hill,” Wes Hurley will be bringing us Season 2 of the series in 2015, featuring appearances by Jinkx Monsoon. He’s also hard at work on an autobiographical feature entitled “Potato Dreams of America,” about growing up gay in the Soviet Union during Perestroika and escaping to the U.S. with his mail-order-bride mother. His previous projects include a strange drag queen fairy tale called “Waxie Moon in Fallen Angel,”  and campy-porn adventure “James Bondage in Double O Sexy,” so we can’t wait to see what he has up his sleeve next.

Congrats to Wes and Kevin!

There’s a must see film making its Pacific Northwest debut

There’s a SLEW of LGBTQ films to check out at 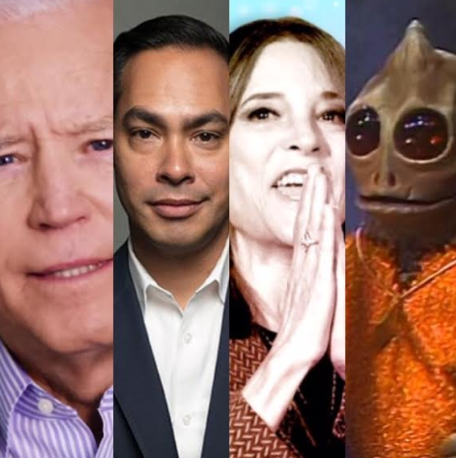 Apparently all the Democratic presidential candidates were invited but so 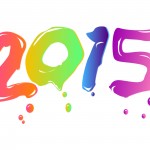 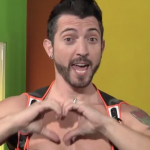