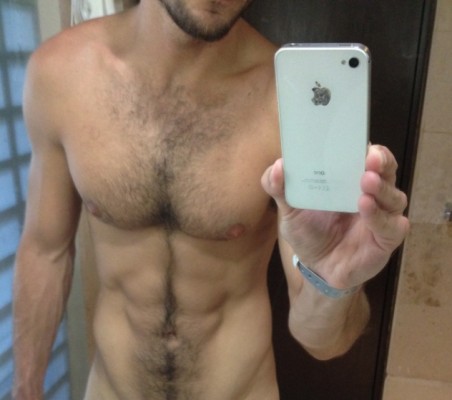 In case you missed it, Edward Snowden (you know, the ‘traitorous’ whistleblower of the United States) sat down with HBO’s John Oliver on Last Week Tonight and said that, among many other personal things, the government is definitely looking at your nude selfies.

Of course, the social justice warriors on Reddit took it upon themselves to fight the power by posting pictures of their own erect penises, big or small and dubbed the effort #DickPics4Freedom. Almost a week later, the campaign is still rising hard and fast.

“The good news is that there’s no program named the ‘dick pic’ program,” Snowden replied to Oliver. “The bad news: they are still collecting everybody’s information, including your dick pics.”

So far, over 300 freedom fighters (including a few women!) have ripped off their pants to snap a picture of what they’re working with, all in the name of Democracy. Will you be a patriot, too? 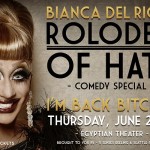 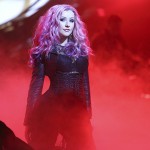 Next: Floptina Aguilera flops again with another flop single on ABC’s #Nashville