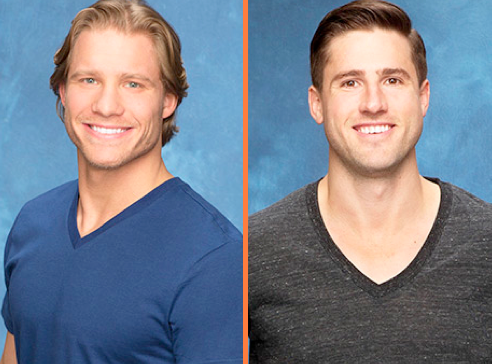 Yesterday, LGBT media outlets went buck wild with a story about Clint Arlis and JJ Lane, the two straight Bachelorette contestants who claimed they’d fallen in love with each other while taping the ABC reality show. Except, it turns out they were only “doing it for the cameras” and that “nothing gay ever happened.”

Always on the forefront of breaking infotainment issues, TMZ was the first to report that the whole thing was a giant publicity stunt dreamed up by guys as a sick joke and then happily used by producers to boost publicity for the trashy reality show.

Should we be surprised? No, of course not. The whole thing seemed a bit fishy, but everyone wanted to run with the fact that two #mas4masc guys magically found love on a heavily-scripted reality competition. And trying to make a joke out of it all isn’t really funny. What’s so hilarious about two grown men falling in love?

Well, as if these jerks didn’t want you to fully question their douchebaggery, Alris went full bro-steam ahead after the news went viral yesterday. He sent out a string of tweets the ranged from apologizing to his dad for being gay, suggesting he’s transgender, and comparing himself to Health Ledger (the star of the gay romance Brokeback Mountain) who died in 2008: No word yet on their eventual “apology” to the LGBT community. What do you think about this hoopla? Sound off in the comments below. 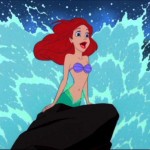 Previous: Be a Part of That World…Bring Out the Little Mermaid in You At Alki This Weekend 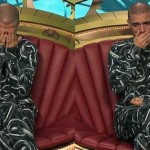