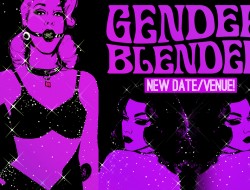 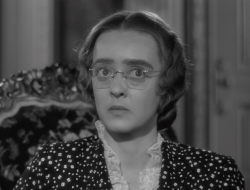 June 11, 2015 Comments Off on To the Lovers of the Male Form…The First Annual Seattle Boylesque Fest is Here! Views: 4378 #Theater and Stage, After Dark / After Hours, Arts & Entertainment, Bars & Nightclubs, Boylesque, Burlesque, Festivals, Nightlife, Seattle Pride 2015, Stuff to Do, We Love The Nightlife, Weekend Calendar

To the Lovers of the Male Form…The First Annual Seattle Boylesque Fest is Here! Why should ladies have a monopoly on burlesque, right guys? This Thursday and Friday, celebrate the best drag can’t offer you…men teasing and dancing on stage!

Hosts Daniel Nardicio of NYC and Thirsty Girl Productions (Jen Gapay), who have done the New York Boylesque Festival for four years now, finally decided to bring it to Seattle, the Queen Bee City of Burlesque and Nerdlesque.

The main event, however, is Friday night, the 12th! At the Triple Door at 7pm and 10:30pm, let your eyes soak in the likes of local favorites Eddie Van Glam, Paris Original, Waxie Moon, Trojan Original, The Luminous Pariah, Mod Carousel, and Lou Henry Hoover! They’ll be joined by even more stars from across the country, Japan, Canada, and France. Of course the emcee will be none other than local RPDR star Ben DelaCreme! The evening is sure to make you giggle with glee as you get more boylesque than you can probably handle. It’ll definitely the most boylesque you’ll get in one event all year, with over forty performers cast.

Tickets are now available at the doors only (an hour before showtimes), so line up early! You will not want to miss this smattering of stars! It’s a rare treat, folks, so EAT it UP.