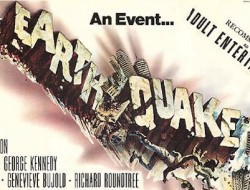 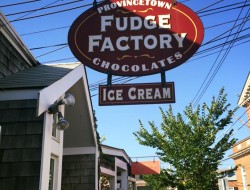 Meet This Fall’s Candidates For City Council At GSBA Forum It’s autumn in a Seattle election year which means the air is crisply cool and smelling of the sea….and, the airwaves are full of ads of local politicians hoping they come off as crisply cool and appealing to area voters.

The GSBA (aka the Greater Seattle Business Association aka 2: the Gay Chamber of Commerce and Allies) want YOU, the local LGBTQA voter, to have an opportunity to get to know many of the candidates in local Seattle City Council races so they’ve organized a forum for this Wednesday, September 16, 2015 at the W Hotel. Register here for a lively evening of frank (hopefully) political discussion about the future of our city.

Hint: if you’re pissed off about Gentrification/Amazonification of Seattle and/or Crime and/or Rent Control and/or Transportation and/or Everything Else That Concerns You, then it BEHOOVES you to attend and ASK QUESTIONS!!!!

GSBA Event Cancellation Policy
GSBA requires at least 72 hour notice of cancellation of registration for an event to receive a refund; cancellations received 72 hours in advance, but fewer than five days prior to an event will be charged a $10 cancellation fee.