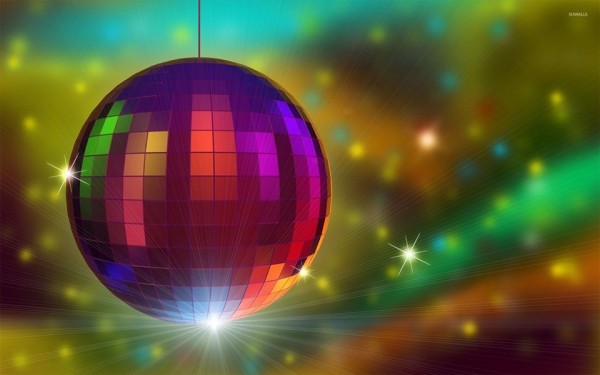 Home *The Strangeways Report, Adults Only, After Dark / After Hours, Bars & Nightclubs, DJ Dance Party, New Year's Events, Nightlife, We Love The NightlifeTime To End This Awful Year…What To Do New Year’s Eve Stay home. Look up how to immigrate to New Zealand.

If you’re determined to hang around Seattle this weekend to celebrate the ending of this Annus Horriblis (which has nothing to do with dead celebrities; people die, even famous ones…it’s sad but let’s stop having conniptions every time it happens or weirdly implying it’s some sort of odd conspiracy involving an anthropomorphic unit of time….I digress. As usual) then here’s some suggestions for queer (or at least queer friendly) options to ring out this shitty year and ring in the new year which will probably be far more horrifying than the last thanks to The Illegitimate Regime of Donald Trump.

New Year’s Eve is a moneymaker for boozy party venues and pretty much every single one does something even if it’s just the jacking up of cover fees. Expect drink specials, special guests, midnight toasts, etc at many venues. But, as far as we can tell, there really isn’t any BIG FAHNCY star studded must do event going on…I don’t think anyone has the heart for it but also most clubs in Seattle are hella cheap and they all have figured out you can make buttloads of money without shelling out anything extra to fly in some boring overpriced drag queen/disco diva. Thus, 32 events mostly populated by the usual suspects.

Gay Seattle’s “Big Three” nightclubs all have special parties happening. NEIGHBOURS  has “Hostess Aleksa Manila, featuring Kaleena Markos and James Majesty with Mr Neighbours Apollo Dior Black and Miss Neighbours Deb Leigh Nightshade PLUS DJ RANDY SCHLAGER and a CHAMPAGNE toast along with Hats, and Party favors for the enjoyment of all…” It’s 21+ until 2am then 18+ after. Advance tickets are $15.

The Cuff gets points for flying in a special DJ…

Come Ring In The New Year At The Cuff. On Saturday December 31, 2016 The Dance Floor Opens At 8pm To The Sounds Of Special Guest Resident DJ Tommy K. Then At 10pm PACIFICO Takes Over To Keep The Beats Pumping All Night Long. At The Stroke Of Midnight, There Will Be A champagne Toast To Say Goodbye To 2016 And Welcome in 2017. Limited Number Of Party Supplies Will Be Avaliable. It is $15 for This Event And The Cover Charge Starts At 8PM. So Get There Early To Avoid The Line. Expanded Security Screening So NO BACK PACKS PLEASE

R Place has a cash balloon drop, go go boys, djs and a champagne toast. They probably claim to have invented all these unique concepts. They don’t have a FB invite or much info. As usual. ‘Cause, you know, it’s so difficult and time consuming to make a Facebook invite. As a result, no idea what the cover is. Maybe it’s priceless.

Smaller venues have parties, too…

Pony has a some fun drag hosts, (BETTY WETTER + ARSON NICKI) to go along with the usual djs and champagne toasts, and are charging a small cover ($5).

For those of you on a budget, Barbie isn’t charging a cover for her PURR NYE PARTY!!! It also includes a balloon drop.

For the lady loving ladies of Seattle, The Wildrose has….wait for it….a balloon drop, champagne toast and gogos! (And a $10 cover).

CC Attle’s offers up….tv watching. But, no cover. We think…

Kremwerk/The Timbre Room have SHINE NYE but it’s mostly sold out…they do have post 1:30 am ticket available for sale though.

Re-bar has…Dina Martina who is SOLD OUT (and only does a matinee that day) and queer friendly CEREMONY which has a $10 cover.

Wesley Holmes & Brian Lyons Ring the Alarm on NYE at TCHP! at the Orient Express in SoDo is SOLD OUT!! (Cue sad trombone slide sound effect for the sad gay hipster folks who didn’t plan ahead to snag a ticket…) You can ring in the new year with a very mixed crowd at THE UNICORN/NARWHAL with hosts SPARKLE LEIGH AND COOKIE COUTURE for their NYE Party, TOON TOWN COUNTDOWN…it’s a $10 cover. If you go, be extra nice to poor sad old clown Sparkle since she isn’t in Gay Old Mexico with the rest of her Mimosas Cabaret Drag Family. Poor, sad old thing…
If you live WAAAAAAAY down south near Kent, there’s always the option of their NEW YEAR’S EVE ABBA DANCE PARTY at Nashville’s in Kent, 114 Railroad Ave N. It’s hosted by Momma Moan Alot and Kiki Furburger with special guests from the Haus of Paradisco: Drew, Jessica, and Lucy.
If you’re WAAAAAAAAAAAY up north near Everett, there’s Bar Myx’s MIDNIGHT IN LAS VEGAS event.
That’s enough options for you…isn’t it? I mean, it’s not rocket science.
And, though you’re apparently not supposed to suggest people be CAREFUL when out and about on celebratory nights like NYE or Halloween, I seldom do what I’m supposed to do and I’m gonna tell people: please be safe out there. Bad people like to prey on people who are drunk, high, not thinking clearly and doing things that could put them in danger of being attacked.  Some handy suggestions:
Be safe! We don’t want 2017 starting off with any more tragedy! We need to be girded for life post January 20, 2017!!!
HAPPY FUKCING NEW YEAR!!!!
(Visited 1 times, 1 visits today) 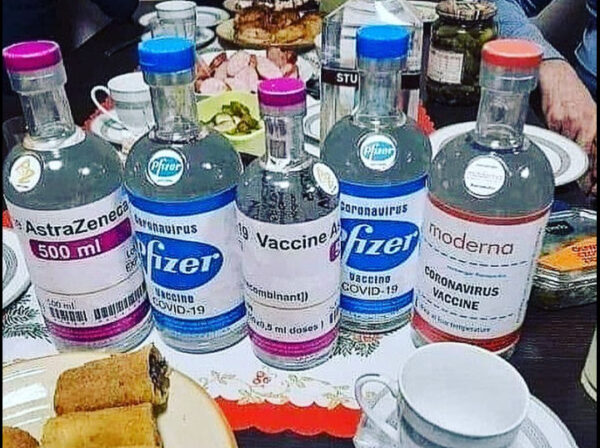 Along with snow and icy weather, the Omnicron Persei 8 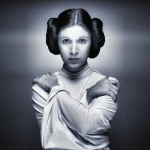 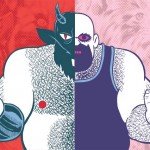 Next: That “Wuvable Oaf” Comes To Seattle; Artist Ed Luce On His Body Positive Comix