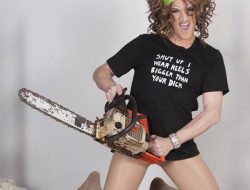 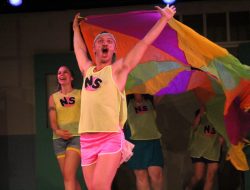 As RPDR: All-Stars 3 Begins Filming, All Eyes Turn To Season 9 Stars’ “War on the Catwalk” At The Neptune RPDR Season 9 winner Sasha Velour, upper left and five other S9 stars head to Seattle on Aug 20/21 for “War on the Catwalk’

WHERE OR WHERE have so many beloved RuPaul Drag Race divas gone to?!?!?!? Seems like SEVERAL popular contestants from previous seasons have just VANISHED OFF THE FACE OF THE EARTH?!?!? WEHT:

POOF! THEY ALL SEEM TO HAVE DISAPPEARED SOMEWHERE IN THE VICINITY OF SANTA MONICA AND HIGHLAND IN HOLLYWOOD, CALIFORNIA!!!

Meanwhile, RuPaul Drag Race fans in Seattle can prepare for an onslaught of Season Nine contestants with Murray & Peter’s huge show, WAR ON THE CATWALK coming to town for TWO nights/shows this upcoming August 20/21. Normally, Murray & Peter who brought us several fantastic shows last year including the big Season 8 spectacle, produce their events at the Moore Theatre in downtown Seattle. Sadly, the Moore wasn’t available for the best dates on this tour so War on the Catwalk will be done up at The Neptune Theatre in Seattle’s University District. Since the Neptune is considerably smaller than La Moore, they’re going with TWO big shows to insure everyone who wants a ticket to this eagerly awaited party, can get in to see it.

Here’s the skinny from M&P on who is coming to Seattle: