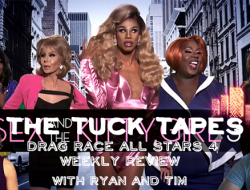 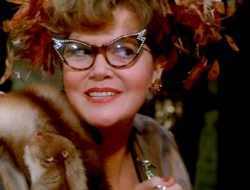 Did Mrs. Peacock Do “It” In The Library With... Marina has new album and world tour for 2019