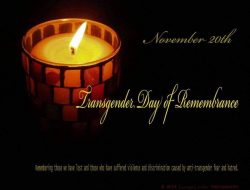 Where To Honor Trans Lives Lost On Wednesday For... 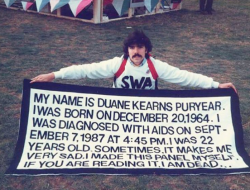 Today is Trans Day of Remembrance, a day to honor the lives of transgender people killed during the year, hundreds globally and at least 22 known trans women of color listed in the graphic.

We posted events/memorials/vigils earlier this week including the event happening at Seattle Central College on Capitol Hill this evening at 6pm. And, here’s a reminder of where to go in the greater Seattle area to honor those lives.