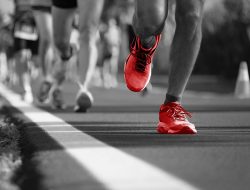 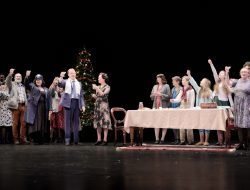 Join George, Clarence, and ZuZu for “It’s A Wonderful...

It’s a dream come true for Gen Xers and Millennials of a Certain Age! Beloved 90s pop music star ALANIS MORISSETTE is celebrating the 25th anniversary of the release of her mega hit album, “Jagged Little Pill” with a huge tour that will include Liz Phair and Garbage.

It will be a big year for Morissette. She has a new album out in May of 2020: Such Pretty Forks In The Road will be released on May 1st but the album’s first single is out NOW,  “Reasons I Drink“.

AND, “Jagged Little Pill: The Musical” will open on Broadway later this week. Obviously based on the seminal album, the 90s set musical focuses on one family going through…well, A LOT of 90s induced angst. More on that show over HERE.