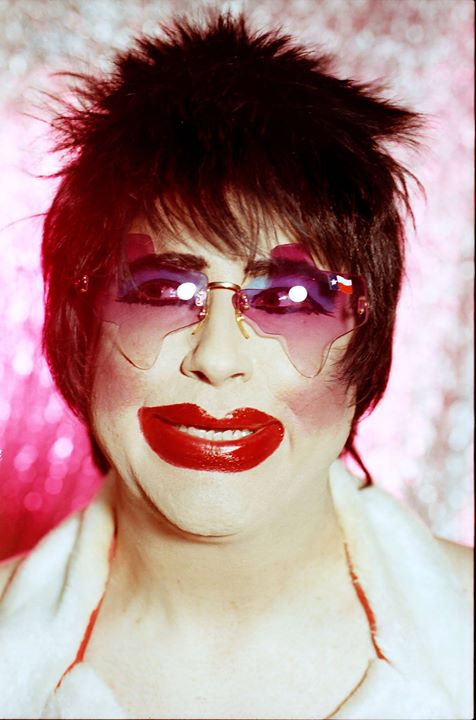 HEAR YE! HEAR YE! Dina Martina will be performing her greatest hits from the middle of the 2nd decade of the 21st Century – at Re-bar, 2 nights only (Friday & Saturday, May 19th & 20th!

These will be Miss Martina’s final Seattle performances before she shoves off for summer on the East Coast, and it promises to be the absolute best from the four new shows she debuted between November 2014 and May 2016! So if you either missed some of those shows, OR you’d like to see the wheat separated from the chaff, THIS is the show to see!

These are the hysterically funny songs, stories and videos that wowed the crowds all over the U.S. throughout 2015 & 2016 and – like all of Martina’s surreal shows – it promises to be an amazing blend of unequalled song, unnecessary dance, unattractive costumes and unbelievable video. It is nearly impossible to adequately describe the jaw-dropping pathos and mind-blowing comedy that is a Dina Martina show, other than that it’s a smart and hilarious evening of entertainment that you’ll never forget.

“Comic genius. I’ve never seen anything as brilliant or as funny as Dina.” – The Atlantic

on April 29 | by Michael Strangeways