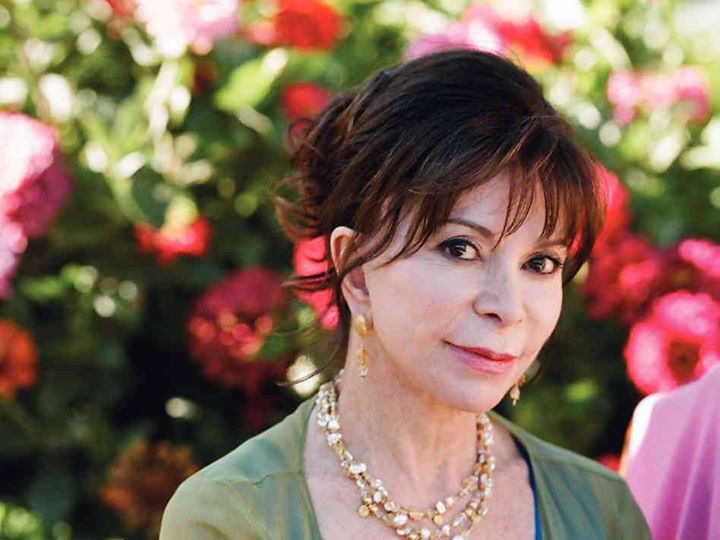 This is a lecture by Isabel Allende.

Chilean-American author Isabel Allende won worldwide acclaim at age forty when her bestselling first novel, The House of the Spirits, was published in 1982. In addition to catapulting Allende into literary stardom, the book, which grew out of a farewell letter to her dying grandfather, also established her as a feminist force in Latin America’s masculine literary world. In the words of critic Mary Ellen Snodgrass, “Her artistry has added to the male-dominant Western literary canon powerfully honest, revelatory works by female and non-European authors who touch the pulse points of humankind.”

A prominent journalist for Chilean television and magazines in the late 1960s and early 1970s, Allende’s life was forever altered when General Augusto Pinochet led a military coup in 1973 that toppled Chile’s socialist reform government. Allende’s cousin Salvador Allende, who had been elected Chile’s president in 1970, died in the coup. The Pinochet regime was marked early on by repression and brutality, and Allende became involved with groups offering aid to victims of the regime. Ultimately finding it unsafe to remain in Chile, she fled the country in 1975 with her husband and two children. The family lived in exile in Venezuela for the next 13 years.

Allende’s books, all written in her native Spanish, have been translated into more than 35 languages and have sold more than 67 million copies. Her works both entertain and educate readers by weaving intriguing stories with significant historical events. Her writings are equally informed by her feminist convictions, her commitment to social justice, and the harsh political realities that shaped her destiny.

In addition to her work as a writer, Allende devotes much of her time to human rights. Following the death of her daughter in 1992, she established the Isabel Allende Foundation to support the empowerment of women worldwide. Since 1987, Allende has made her home in the San Francisco Bay Area. The author became a U.S. citizen in 1993, but, as she says, she lives with one foot in California and the other in Chile.