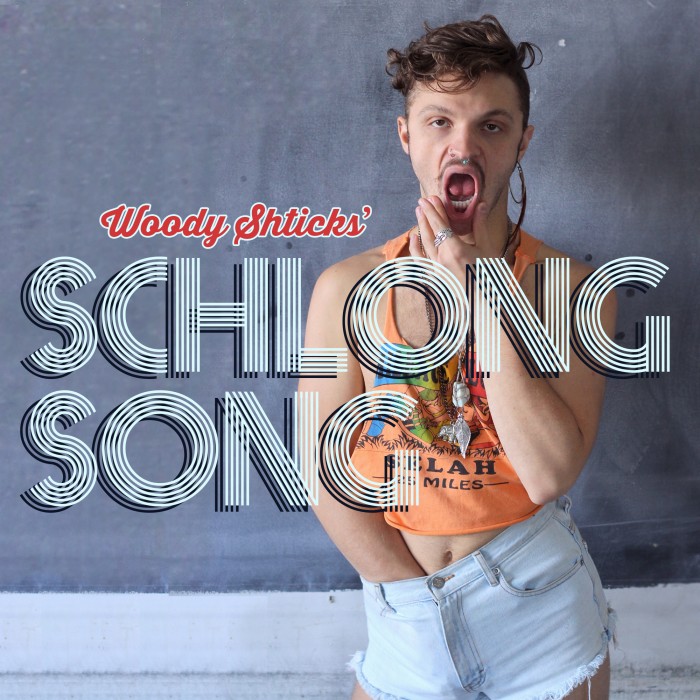 Back after a sold-out premiere at 18th & Union in February, SCHLONG SONG is stage managed by the one-and-only Sophie Schwartz and masturminded by Woody Shticks (Noah Duffy, if you’re nasty) – who can be caught all over Seattle with Annex Theatre and The Pocket, solo as a stripping stand-up storyteller, or dealing a low blow to high art with The Libertinis.

“At times, it’s heartbreaking. At other times, it’s fantastic. Either way, you’ll laugh along with him.” ~ BroadwayWorld

on June 16 | by Michael Strangeways